While living in Germany, I took quite a few solo weekend trips-
several places in Germany, Prague, and Vienna.
The first time I traveled alone was to Bamberg, Germany.
I had only been in Germany a couple weeks,
but I was ready to get out and see what the country had to offer.
Bamberg is only 4 hours by train from the village I lived in,
but, for the first time ever, I was on my own.
I had to get on the right train,
get off at the correct stops,
and had to navigate my way to the hostel I had reserved.
alone.
I had only my own navigation to guide me (which isn’t always accurate).
Did I mention it was my first time ever staying in a hostel?
it was.

and, I had no idea what to expect. 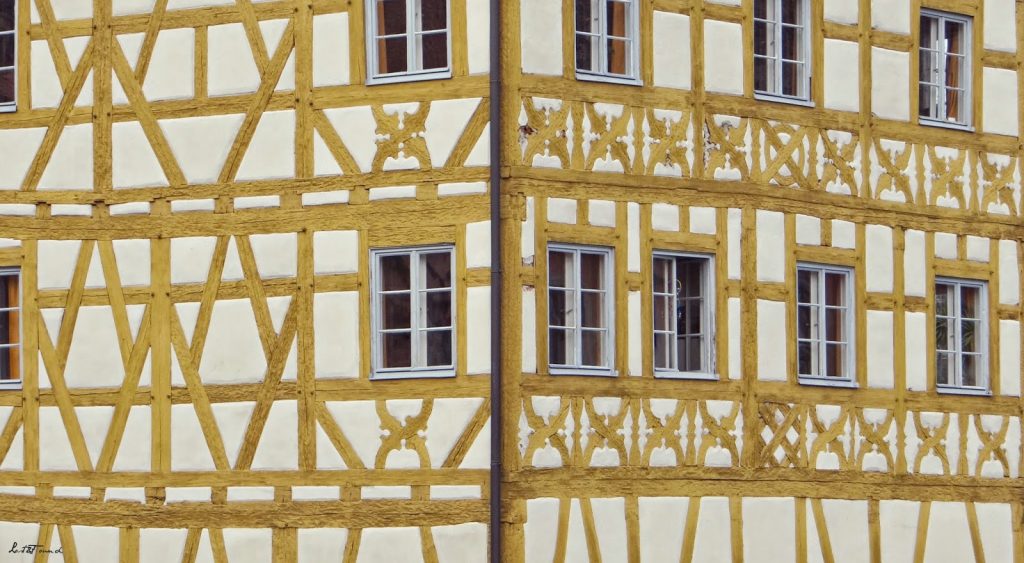 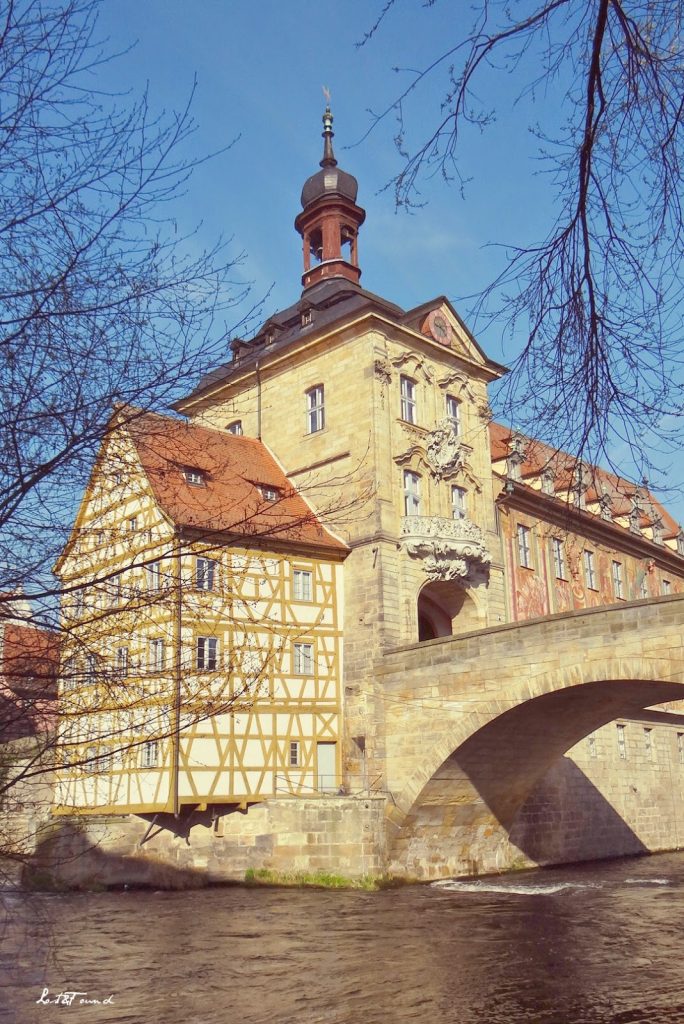 After a long morning riding on several different trains,
I arrived at my final destination.

I jumped off the train,
and headed in the direction I assumed the hostel was located.
I turned onto the street the directions gave me,
and quickly found myself walking along a sketchy looking alleyway.
to my relief, saw the sign-
backpackers bamberg hostel
Remember, I had never stayed in a hostel before.
Only hotels.
places with front desks and people ready to meet and greet you at the door.
but, no one was there to meet me and it didn’t appear that anyone was even nearby.
I remembered I had the phone number,
and, to my relief, a phone with a German sim card.
so, I rang the person who I assumed was in charge.
She said she would be there to help me in 5 minutes.
I checked in,
paid for the cheapest possible room (20 euro),
and was led up stairs to the place I would sleep for the night…
The first thing I noticed was the smell.
It smelled like something died,
mixed with dirty socks and sweaty armpits.
At this moment, all I could think was,
maybe I should just splurge and get a proper hotel room.
it was that bad.I’m not proud of these thoughts.
after all, I could have been in much worse.
but, let’s be real-
who really wants to sleep in a sweaty arm pit?
When I first arrived, no one else was in the room.
I had noticed two other made-up beds,
but the occupants were no where to be found.
so, I made my own bed
(hostels do not prepare the bed for you, in case you didn’t know)
and settled my things.
After some sightseeing, I returned to my smelly room,
and met the culprit.
I have no recollection of his name, or where he was from.
I do remember, however, that he had been living in this room for several months,
and had to wake up for work at 3am.I later met the other occupant, a much more pleasant smelling girl studying in Bamberg.
We quickly started chatting.
it was nice to have some company in a foreign country.
and I soon learned one of the great things about hostels- in most cases, they are full of travelers or people from other countries.
It was a little less lonely.
After a sampling of the local beer that Bamberg is known for and sausage and pretzel for dinner, we headed back to the hostel and I slept just fine in my bottom bunk bed-
that is, until smelly guy across from me woke us all up at 3am.I was, and still am, a little proud of myself for venturing out on my own.
And although I still prefer real hotels to hostels, I am so thankful they exist.
It may have been my first hostel experience, but it was not my last.
Have you stayed in a hostel?  What was your experience?  Do you have a favorite?