There are moments in my life that make me wish I was a better writer.  You know the moments I’m talking about- first day of high school, the day your heart is broken for the first time, marriage, the birth of your children and all their milestones, and, in my case, the day I had a stroke. 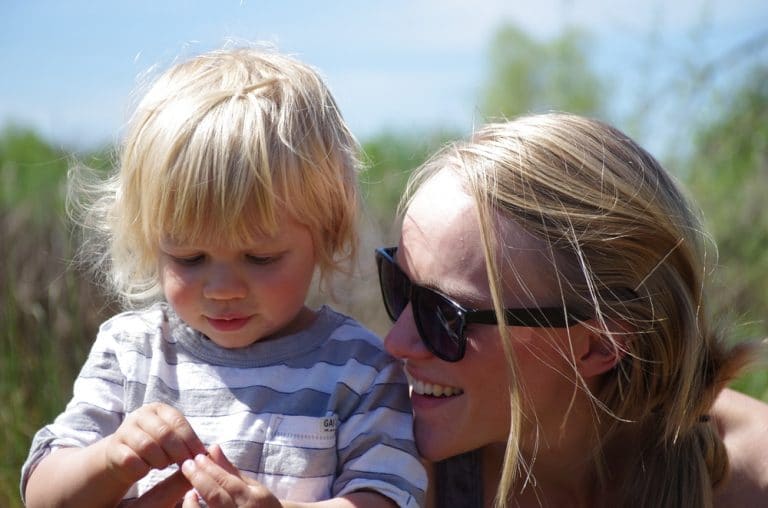 March 28th, it was Saturday.   The weather was perfect.  Weekends at our house usually mean some sort of outdoor activity and this day was no exception.  We packed lunch – buckwheat waffle pb&j’s- and packed up for a bikeride.  Since moving to Elk Grove bike rides have been few and far between.  In weeks past, Octavian would sneak into the garage, climb into the bike trailer and  put on his helmet.  Though he says little, the kid knows how to make clear what he wants.  We were happy to oblige.

The bike ride was not long, maybe an hour in total, but we managed to find a little piece of nature right in the middle of suburbia to take a little break.  Octavian climbed up his first little hill and ate his first ladybug while playing in the dry grass.  I felt great.  On our way back home, we stopped at a less frequented park and ate our sandwiches.  Octavian surprised us with a hearty appetite and happily chomped away.  Sweet boy loves buckwheat waffles, especially when raspberry jam is sandwiched between. 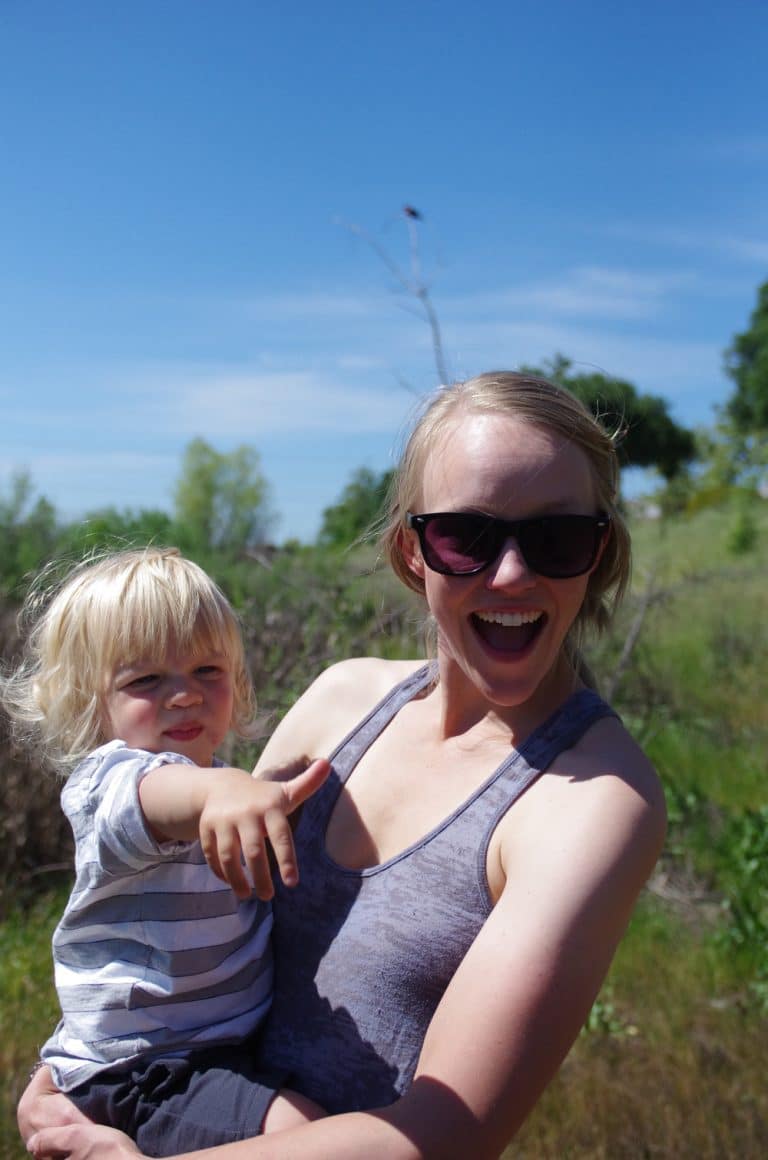 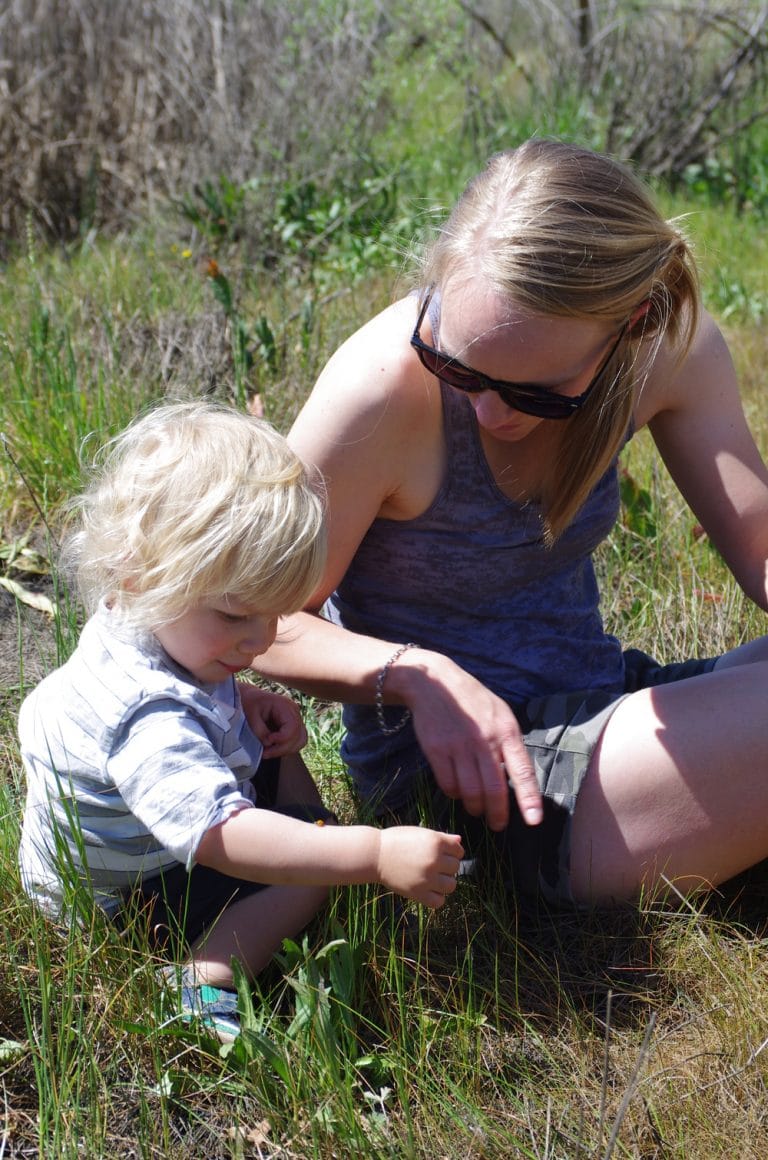 Despite the great weather and yummy picnic lunch, we decided to head back home early so that we could visit Aaron’s grandmother in the hospital who had just had total knee replacement surgery.  Octavian picked some flowers just outside the hospital and we had a short little visit.  Baby boy slept on the way home and we got home just in time for dinner.  Sadly, I can’t remember what we ate, but it was probably leftovers.   I do, however, remember the mimosa that I had with dinner.  Aaron and I made a last minute decision to go to a new park after dinner and (hopefully) wear the kid out.

We got home by 730pm and started preparations for bedtime.  Aaron was scheduled to leave the next morning for a business trip and would be gone for a week.  I took advantage of the extra hands while it lasted.  I made some last minute attempts to get Octavian to eat or drink something and started to clean the kitchen.  One of Octavian’s favorite places to play is the pantry and it’s always a game (or fight) to get him out.  As I picked him up to move him out of the pantry, it started… 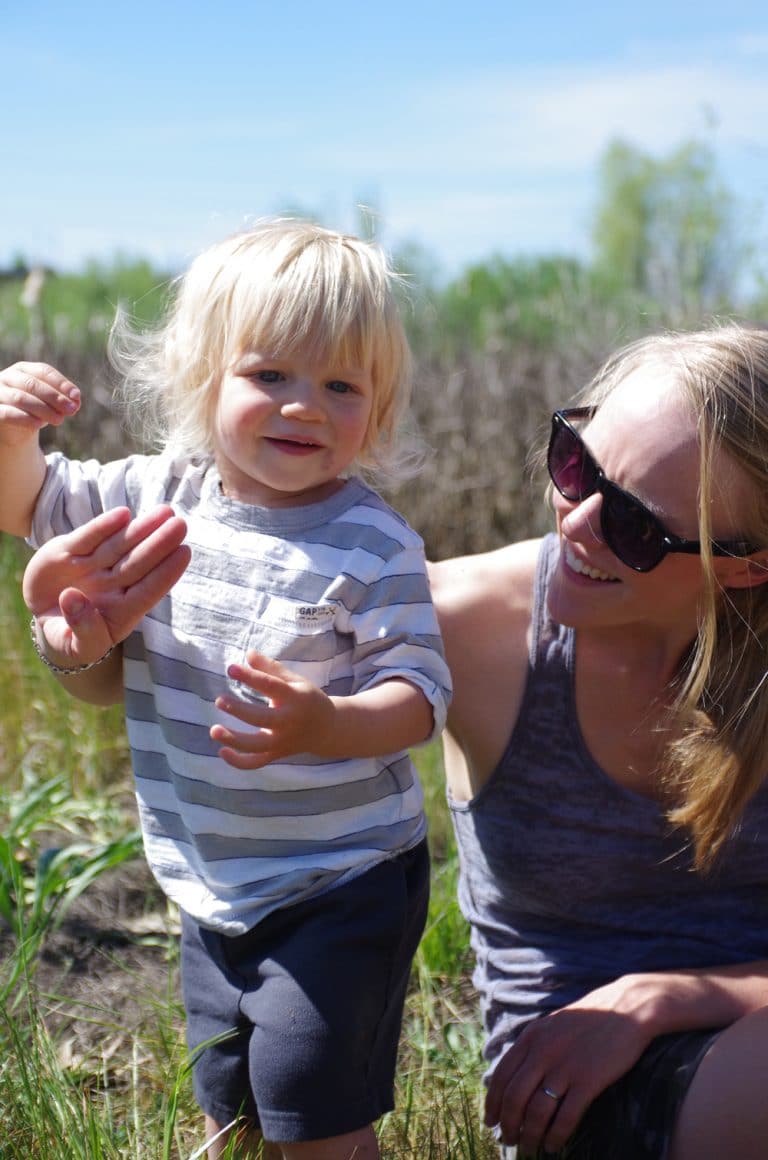 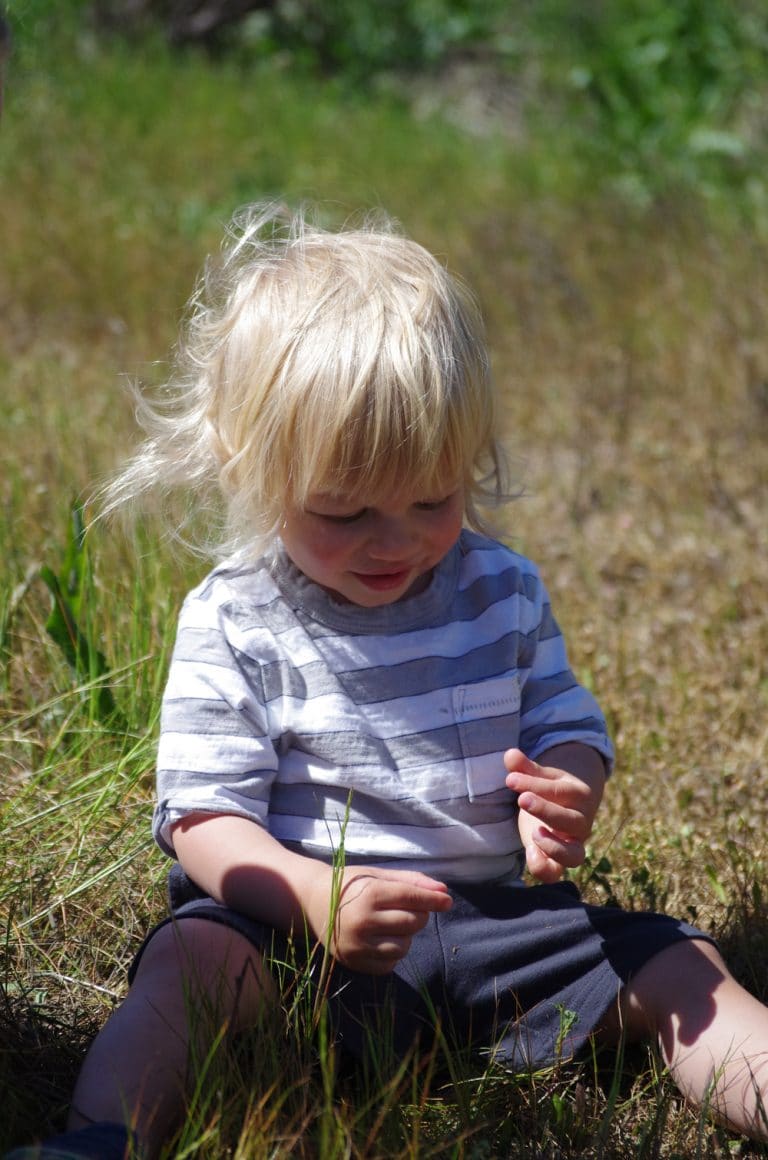 I heard a pop in my right ear.  At the same moment the room started to spin so fast that it knocked me to my knees.  I called out, “oh sh*t”.  The room kept spinning and I started to feel painfully nauseous.  I begged Aaron to make it stop.  Aaron told me it’s probably vertigo, that he would look up a video on YouTube to help reverse it.  He told me to go sit on the couch.  The spinning continued, making it impossible to stand up, so I started to crawl.  But, I couldn’t crawl either. Every time I would put weight on my right arm I would fall over and when I would try to lift my right leg to move forward, it felt weightless.  I had no control of the right side of my body.  I was confused, having no idea up from down, left or right. Despite all this, I still assumed at any moment it would just stop.

Seeing that I couldn’t crawl, and that Octavian thought Mommy was playing a silly game, Aaron came over and peeled Octavian off my back and sat me on the edge of the sofa.  I couldn’t sit up.  I couldn’t keep my neck and head up.  My body and head kept flopping from side to side.  Finally, I tried to speak.  Getting words out was so labored and my speech so slurred that, at that moment, I knew what was happening.  I looked at my husband and said, “I think I’m having a stroke, call 911“.  I started crying. 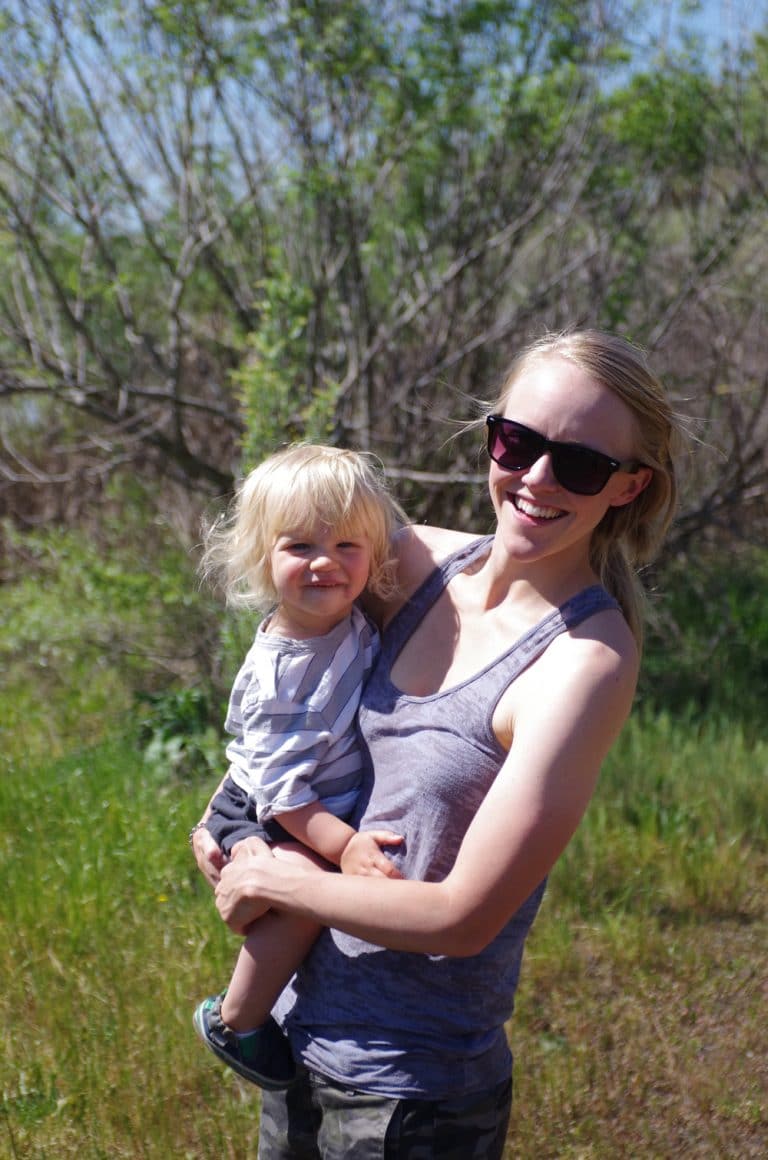 The next two minutes were a blur.  Aaron sat me on the floor and ran to the washer to put back on the dirty shirt he had just taken off.  My husband picked up the diaper bag and Octavian with his right arm, and me with the other.  Dragging us to the front of the house, I tried to help by unlocking the front door.  All that I could manage was to flop my right hand against the door.  I had no control over the right side of my body. I was useless.  Outside, Aaron draped me over the car.  I was able to stand on my left leg, but swayed left to right feeling like I was about to fall over.  Octavian buckled safely in his carseat, Aaron sat me in the front seat and buckled me in.  He raced us to the hospital.

The car ride was overwhelming.  Everything was still spinning and at any moment I felt like I was going to vomit everywhere.  Somewhere between the speech loss and the front door, I developed double vision.  It was dark outside and I couldn’t really see anything except the blur of traffic lights.  red. yellow. green. I couldn’t keep my head from flopping over, so I rested my left arm on the armrest and my head in my hand. Meanwhile, my sweet sweet terrified husband kept repeating “I love you. I love you. You’ll be ok“.

But I wasn’t thinking about me.  All I could think about was my 16-month-old son and my husband.  I am only 28-years-old.  The thought of leaving them was unthinkable. 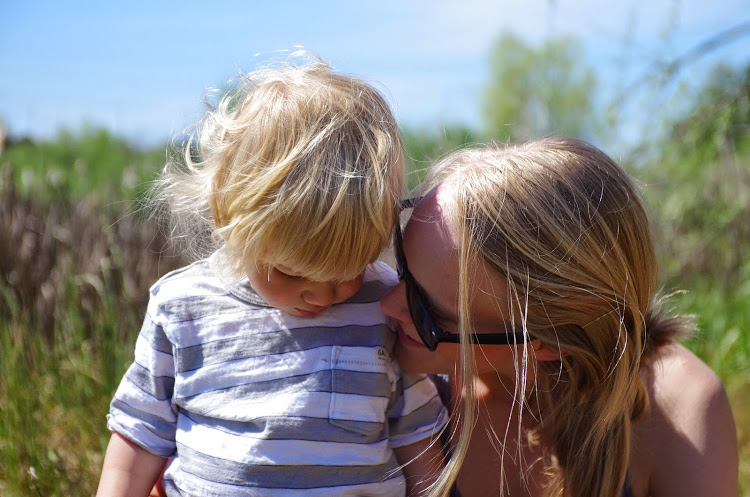 …Weeks later, I am Ok.  But, I’ll have to share the rest of this story with you later (otherwise I may never get anything posted).

…all photos were taken just hours before I had the stroke.  I felt fine.