1 shares
Our second full day in Oahu was to be spent on our feet, hiking.
Despite the problems I always have with my feet, I was really really excited.
I love a good hike.
Especially one that gets me up high.
This hike did not disappoint.
In fact, it didn’t take long to reach the clouds… 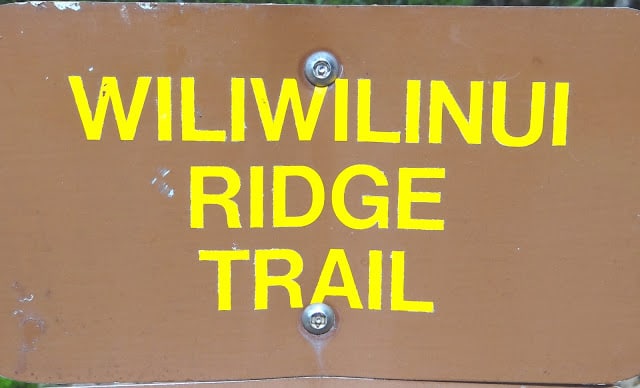 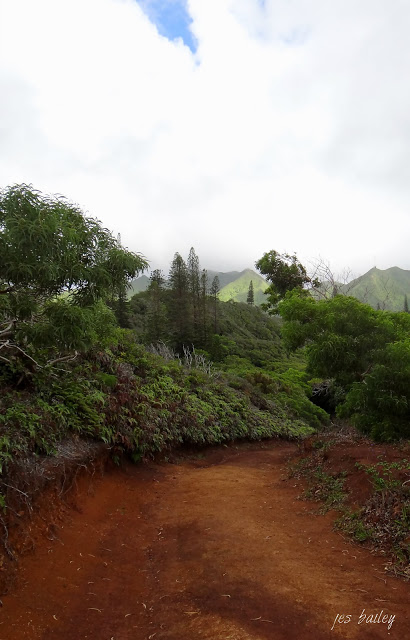 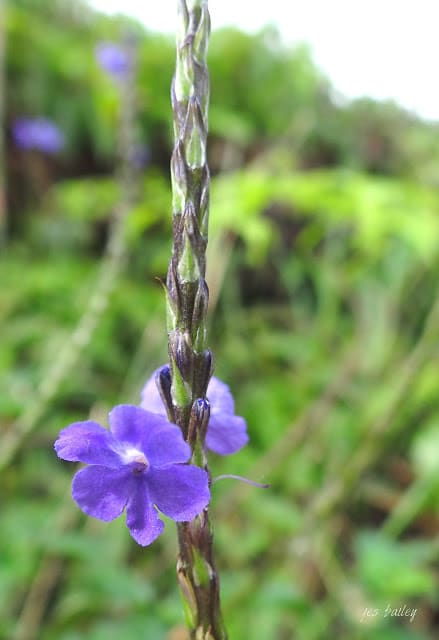 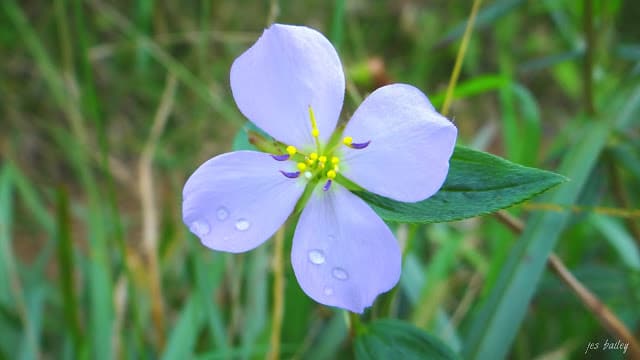 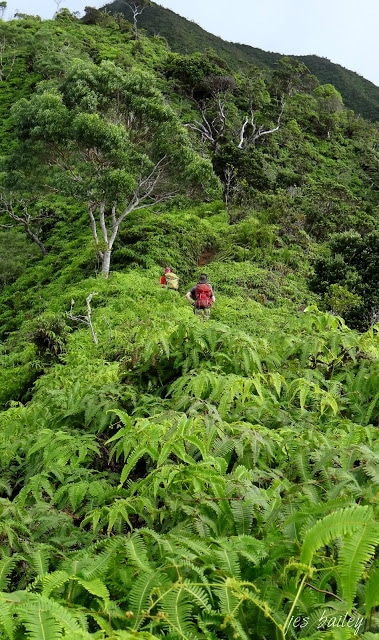 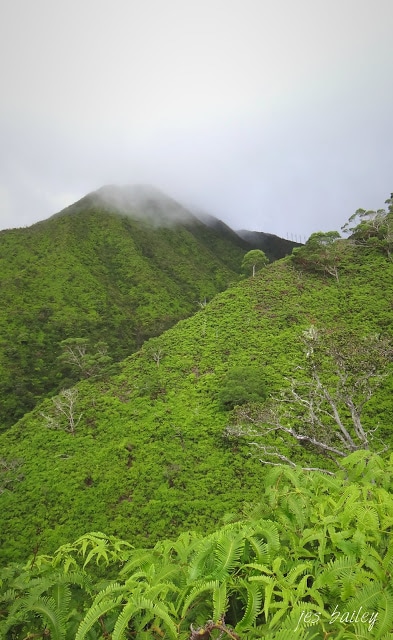 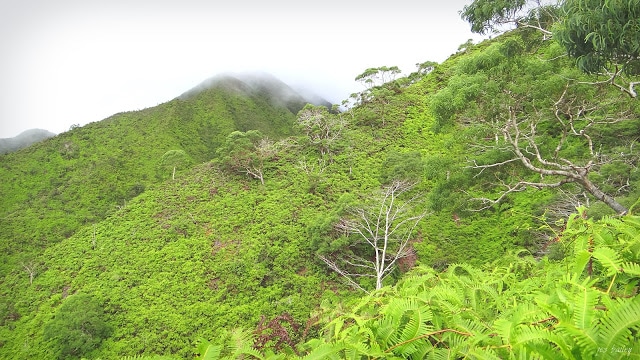 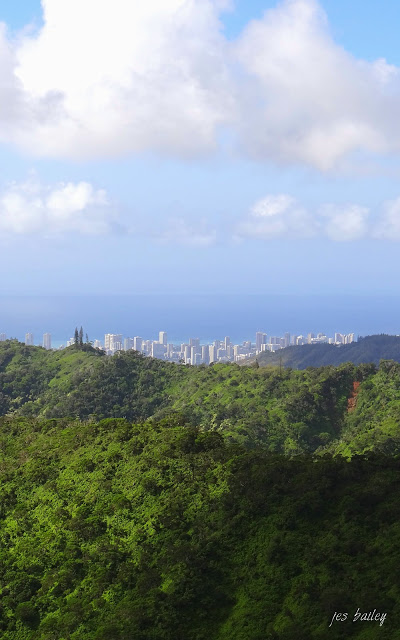 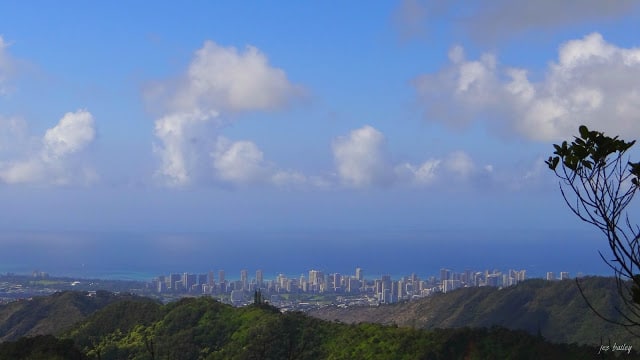 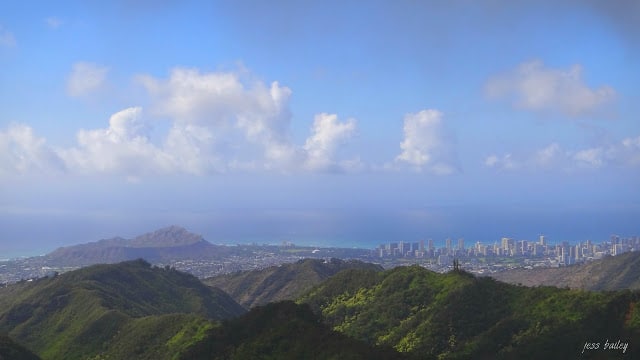 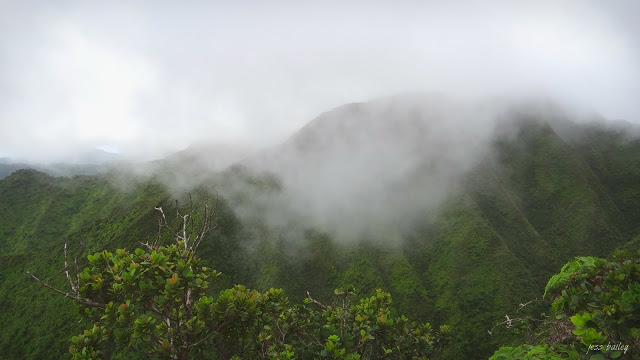 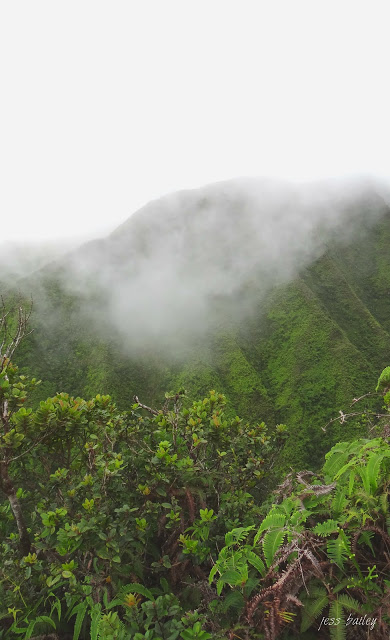 We knew that complete visibility would be unlikely once we reached the top.
However, we were not expecting complete cloud coverage on the other side.
It was almost as if, once reaching the lookout point,
we hit a wall.
A very cloudy, grey, chilly wall.
Although we had lovely views of Honolulu, the north shore of the island was invisible.
Rather than turn back, and walk down the way we came up,
we were told we would be hiking along the ridge of the mountain.
The ridge was narrow.
On our left side,
the cloud wall continued to keep the other side of the island out of sight.
The foggy clouds were so thick,
it was even hard to see that, on this same side the cliff, we were walking along a wall,
which fell straight down.
A fall in some parts of the ridge would almost guarantee death. 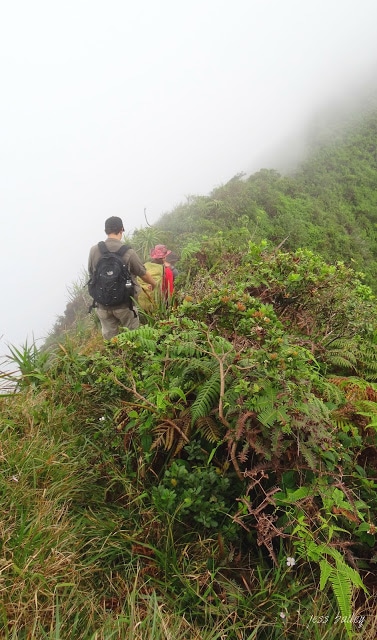 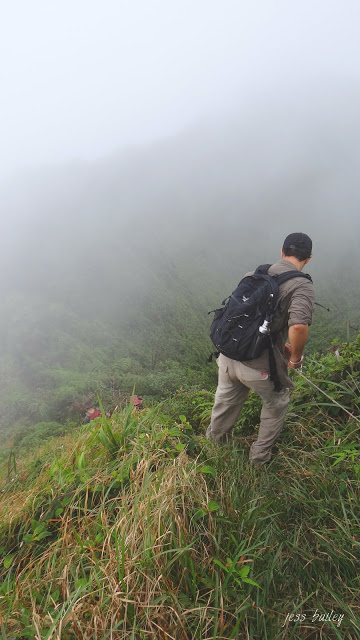 Fortunately, we did not fall.
And, I am more determined than ever to find proper hiking boots.
like every other time I hike,
my feet gave me problems.
I know my feet so well these days that I know when it’s time to start heading back,
or suffer the consequence of big, oozy blisters.
I broke the news to the group,
and we headed down a different way than originally planned.
I was less than thrilled to be that person.
but, I know how awful blisters can be, and it wasn’t worth it to keep going. 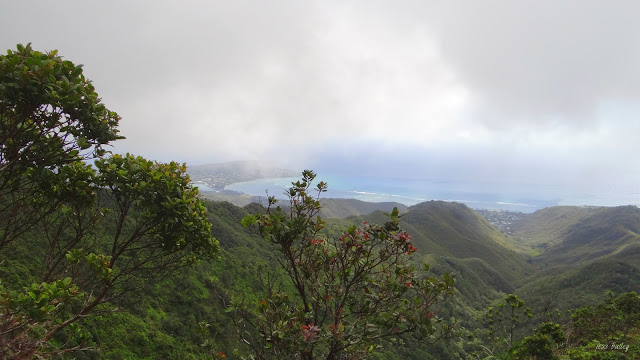 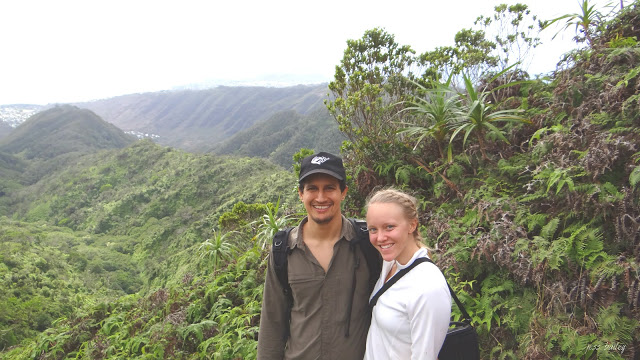 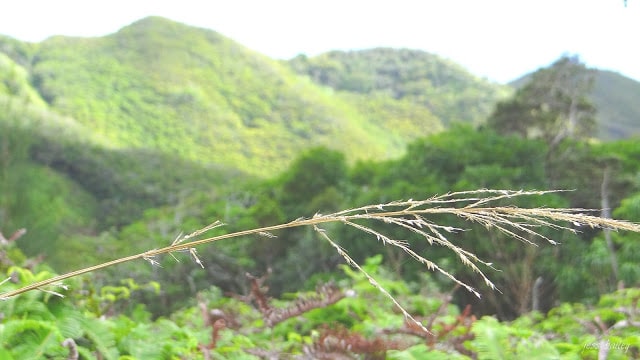 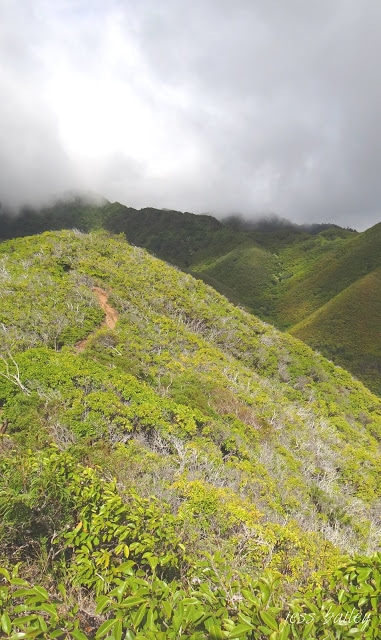 After a quick shower and a short rest,
we went surfing.
This was my very first time surfing,
on an actual surf board.
I had no idea what I was doing.
Fortunately, the waves were gentle,
and I managed to paddle out with little difficulty.
I did not, however, actually try to catch a wave.
I decided this for several reasons-
1.  It was nearly dark. The sun had already set behind the water.
2.  Aaron is an incredibly show paddler.  I was alone and wanted to wait for him.
3. I had no idea what I was doing.
So, I hung out for a bit, enjoying the sunset.
For just a few minutes, I sat on my board, alone, and enjoyed the silence of the ocean.
Then, I quickly began my paddle back to shore.
We managed to make it out for karaoke later that night.
karaoke is big in Honolulu.
For everyone’s sake, I did not sing.
My voice was not made for singing.