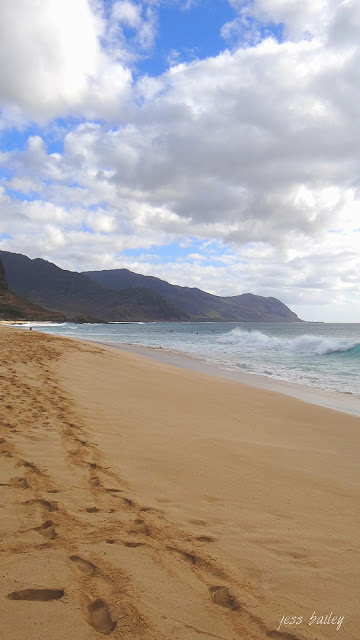 Our third beautiful day in Hawaii was spent outside enjoying the ocean.
we snorkled,
ate food,
played among the waves,
and had a photoshoot on the beach that turned into one of the greatest laughs i’ve had in a long time.
Lucky for us, the waves were not overwhelming on the southwest part of the island.
Growing up 15 miles from Malibu, I have fond memories of beach days with my whole family in the summertime.
At the front of all these memories are the waves- and how I was always within them.
Playing alone, or with friends.
Jumping over, under, and straight through these natural forces of nature.
Because of this love affair of mine with the ocean and the waves,
I spent a lot of time taking pictures.
Picking my favorites was nearly impossible-
clearly… 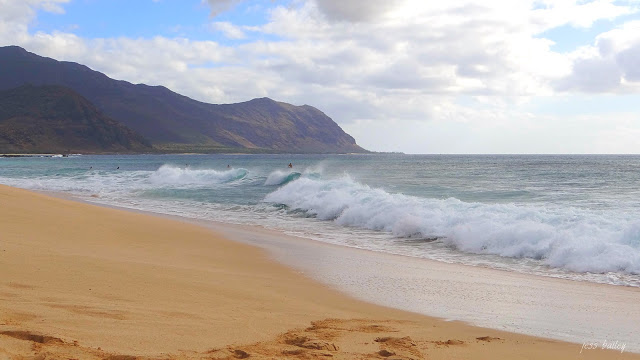 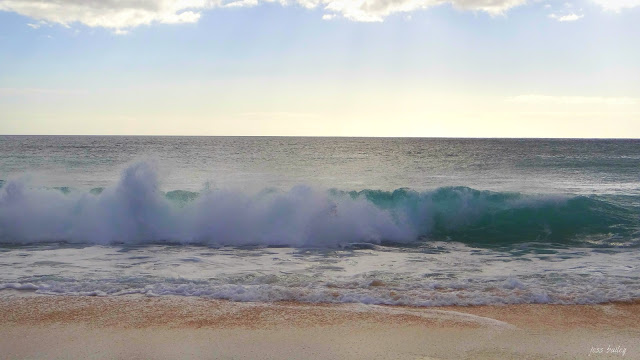 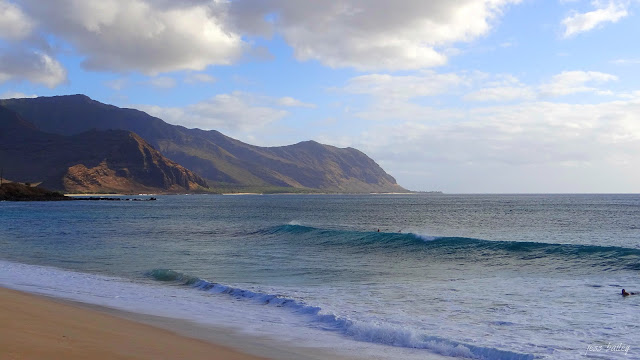 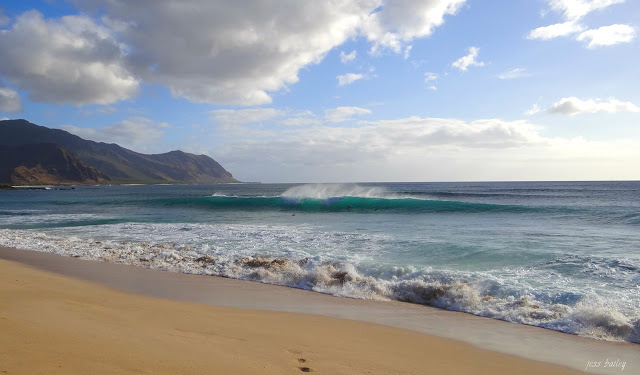 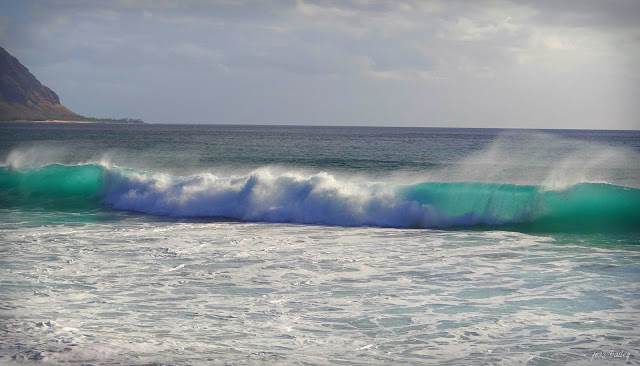 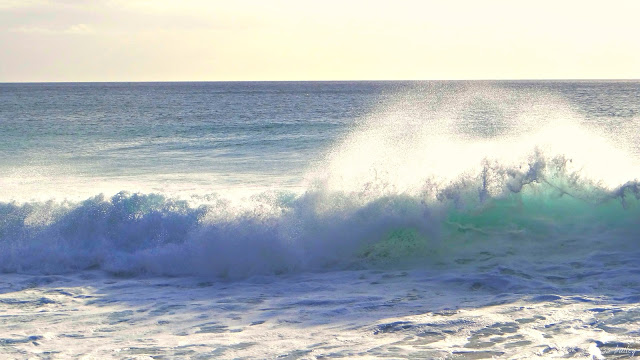 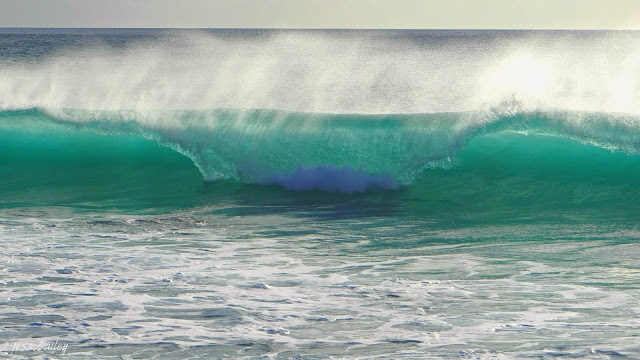 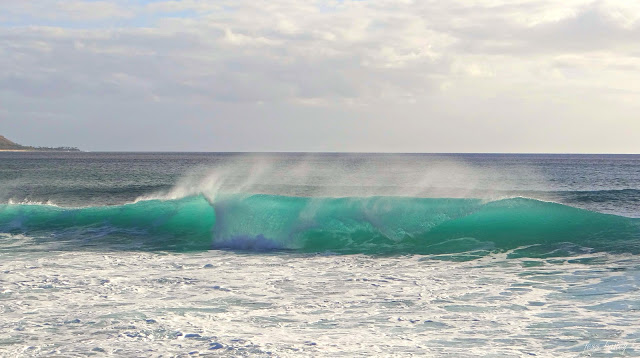 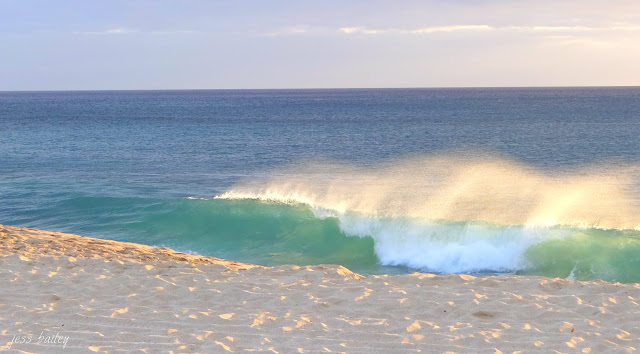 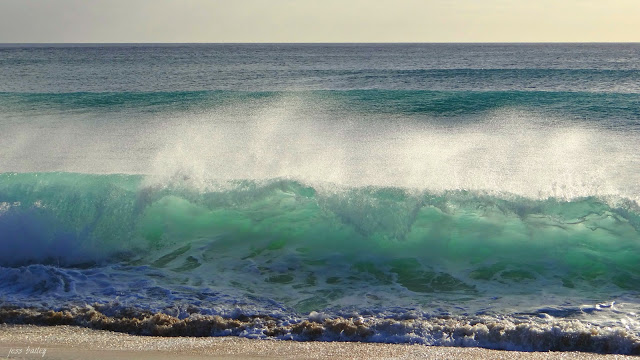 On our final day Aaron and I were up bright and early for a trip to the fish auction.
I will be posting more about harmful fishing, and sustainable fishing, on a later post.
I will just say this-
seeing so many beautiful, dead fish sitting in front of me was horrifying.
The thought that they were swimming free just days,
maybe even hours before, broke my heart.
The worst part was that so many of these fish were trapped and killed too early.
Many hadn’t even had the opportunity to live a full life.
After the auction, we were on our way to the north shore of the island to swim with sharks.
Our friend took us to a spot 3 miles off shore where cages have been set up to chum and attract sharks for tourists to see.
We were tourists and wanted to see some sharks, too.
However, we would not be in any cages.
I would be lying if I said I wasn’t nervous. I’ve swam with sharks before, and was perfectly comfortable, but for some reason this did not calm my nerves.
Perhaps it was because we would also be chumming the water.
would this make them more aggressive? or, at the least, more curious?
I guess I would find out…
on our way, I spotted something in the distance.
to my delight, it was a pod of dolphins.
I nearly peed myself.
I pointed in the direction of the pod and was shouted at to get my mask and snorkle on.
instead, I froze.
in my overwhelming excitement, I lost all ability to think for myself.
Aaron looked at me, and told me to get ready!
within seconds we were among a pod of at least 50 spinner dolphins.
mammas and babies surrounded our small little boat.
Aaron quickly jumped in, and I followed.
The pod, while all around us, was very spread out.
I would see two here, and three there. Then they would disappear in the blue, just as quickly as they had appeared.
Out of nowhere, three dolphins came from behind me.
I saw them coming, and watched as they swam under me, looked up and watched me, wandering what and who I was.
I followed them for a while and admired these unbelievable animals-
animals more intelligent and sensitive than we’ll every fully understand.
My moment with these dolphins was over in what felt like an instant.
I was in heaven, quite literally.
at least, this is what my heaven would be like (no fishing nets, slaughters, or ocean trash dumps included).
my nickname is dolphina for a reason.
these animals have always held a very special place in my heart.
but, we couldn’t follow them forever.
I was not meant to spend this life among these animals, but who knows, maybe in my next life…
we were on our way to the sharks.
After several whale sightings, some near and some far,
we made it to the cages.
Immediately, we started throwing in the dead fish pieces we brought with us, hoping to attract some hungry sharks too lazy to hunt for their own food.
we circled and circled, yet no sharks were spotted.
after an hour of chumming, a shark found us.
a beautiful Galapagos shark about 7 feet long,
and sadly wounded by a fishing hook and line that remained lodged in its mouth.
Despite chumming the water, this shark had little interest in getting close to us.
And, although this may be different if he had been a white shark, I am convinced that sharks are completely harmless.
yes, even the big guys like tigers and whites.
sharks do not hunt humans.
and, they need our help.
but, I’ve already posted about that in the past, and will spare you from another rant for today.
we headed back to shore.
although we had only seen one shark that day, I was over the moon.
Seeing and enjoying dolphins, whales, sharks and turtles in the ocean, free and wild, is probably number one on my list of things that make me very very happy. 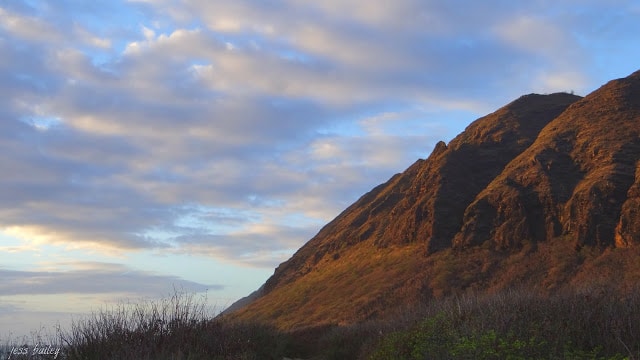 Later that night, Aaron and I boarded a plane home, back to rainy California.
I wasn’t ready to leave this beautiful island,
but, I know i’ll be back.
0 shares