I arrived in Prague around 5:30pm,
and was settled into my hotel by 7.
Although I was exhausted from a full day of travel,
I was far too anxious to get out and see something.
Of course, the first place I headed was Charles Bridge.
Construction of the Charles Bridge started in 1357,
and didn’t conclude until the beginning of the 15th century.
Charles Bridge crosses the Vltava River,
and until 1841, was the only means of crossing.
Originally called “Stone Bridge” or “Prague Bridge”,
it earned the name Charles Bridge since 1870.
Also in 1870, the first public transport line carried passengers over the bridge.
15 May 1905 marked the end of horse-drawn carriages over the bridge,
and was replaced first by an electric tram,
and later by buses.
Finally, from 1965 to 1978 the bridge was extensively repaired,
and public transportation over the bridge extinguished.
This bridge has lived and suffered through countless floods and battles.
It has been destroyed and rebuilt just as many times.
This bridge is a spectacular piece of history-
and much longer than one may anticipate at 621 meters (over half a kilometer).
In the three days I spent in Prague,
I must have walked over it at least two dozen times,
morning, night, rain and shine.
It changed every time.
It is easy to say that this bridge was one of my favorite parts of Prague,
not just for the bridge itself,
but also the view it provides. 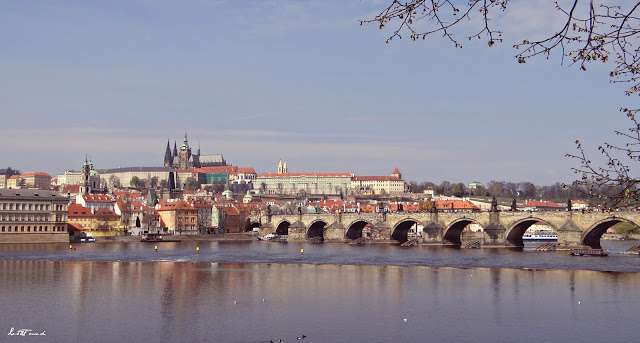 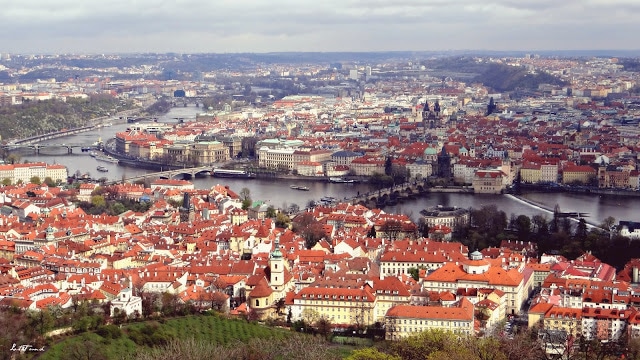 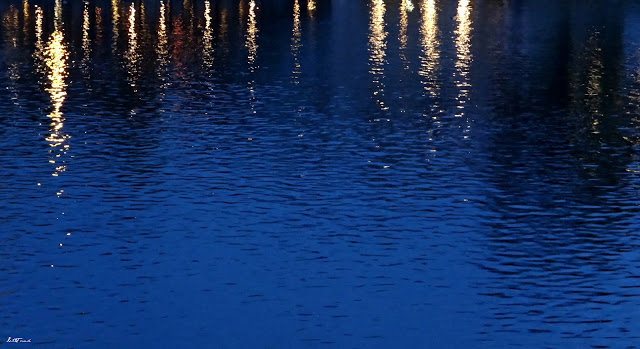 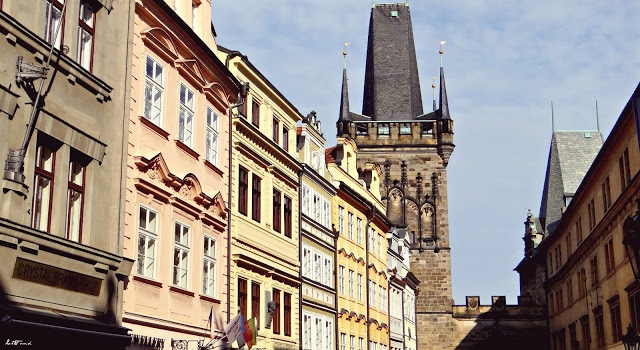 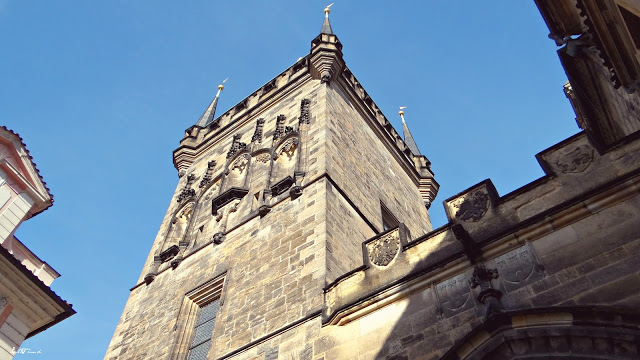 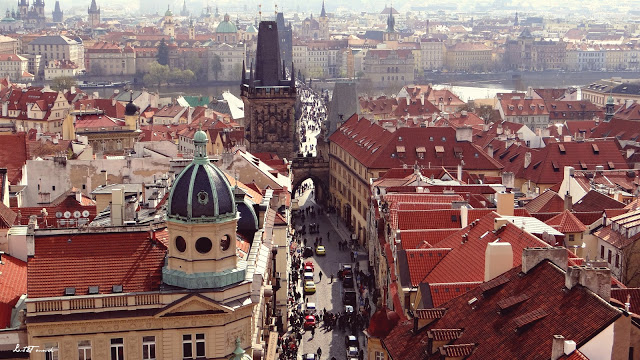 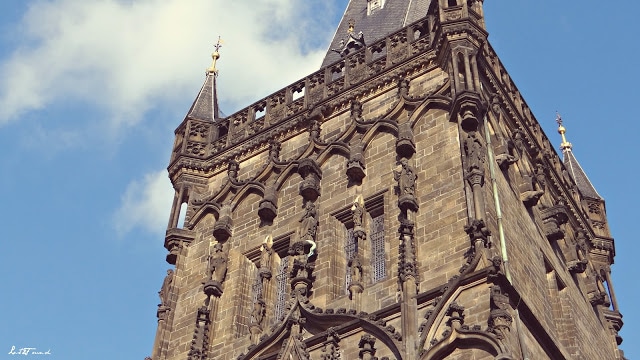 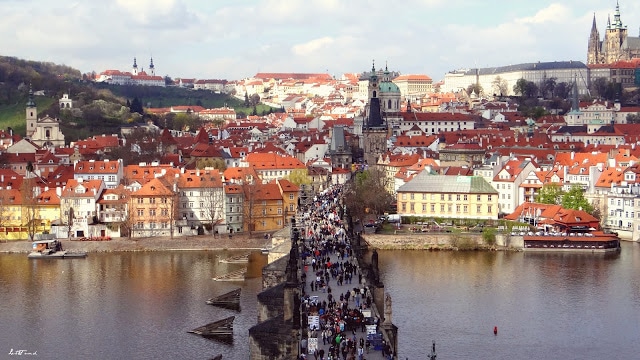 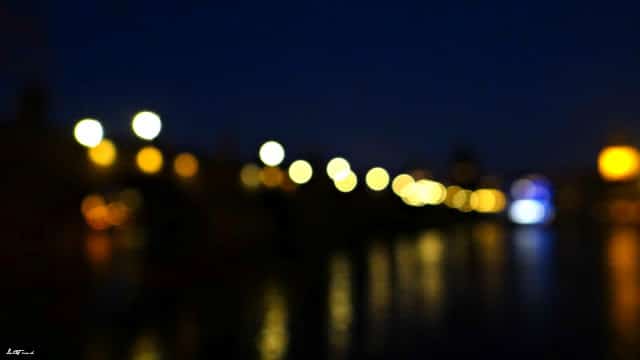 Unfortunately, in the case of the Charles Bridge, pictures fail to do justice.