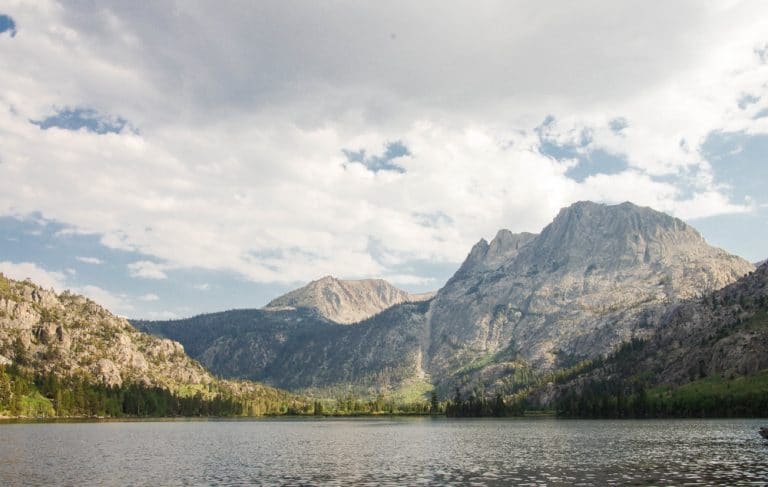 Nearly a year ago we planned a camping trip with a few of my husband’s closest buddies from childhood and their families. It was following the weekend of my sisters wedding (so we were all still recovering) and would last four days and three nights. Five different groups with 6 children total (all under the age of 4), it was an absolute zoo. But, the campsite location was gorgeous and perfect for kiddos.

We camped at Silver Lake Campground right near June Lake. The lake was the perfect playground for all the kiddos and an even better fishing destination for the husbands. Juniper was welcome and not alone, as there were several other groups with their furry friends. Just across the street from the campground is a small general store with attached cafe where you can buy the essentials (ice, beer, wine, milk) or get a cup of coffee. They also rent boats out for the day. 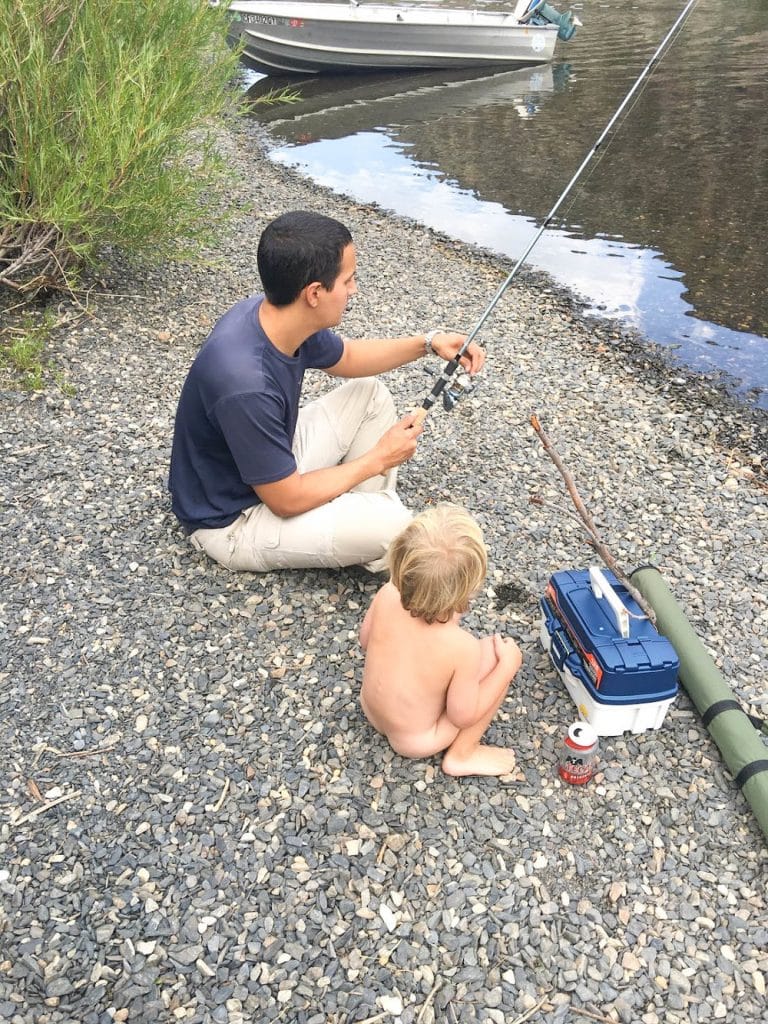 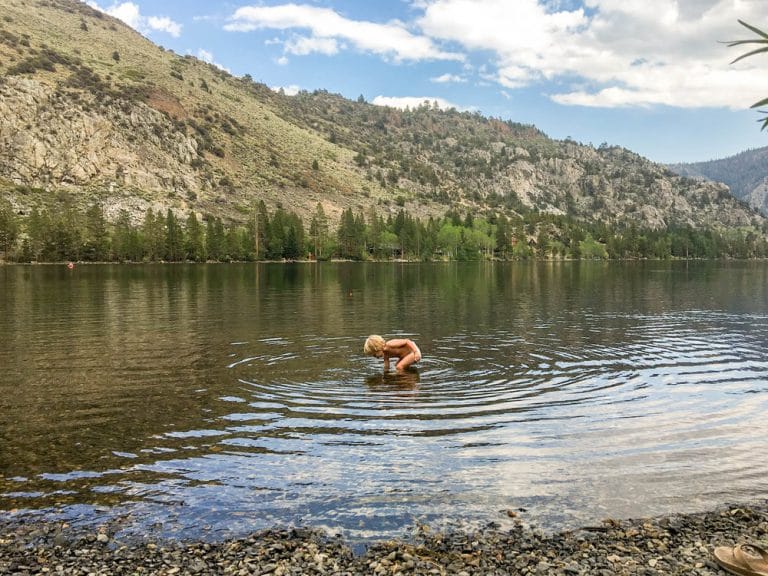 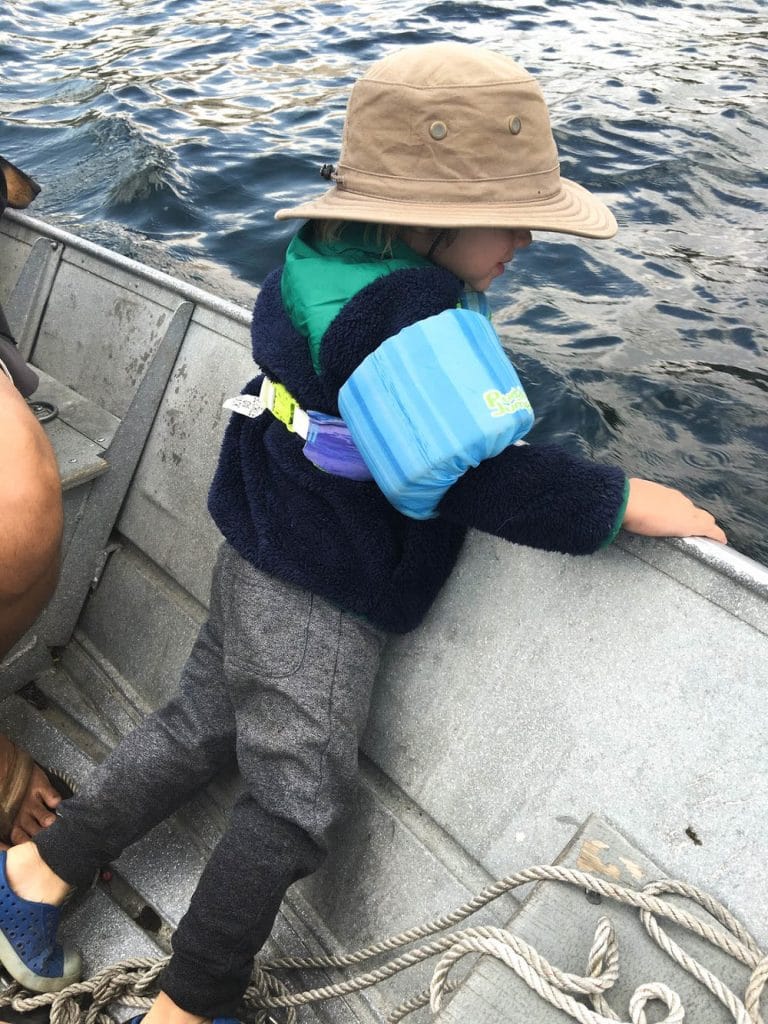 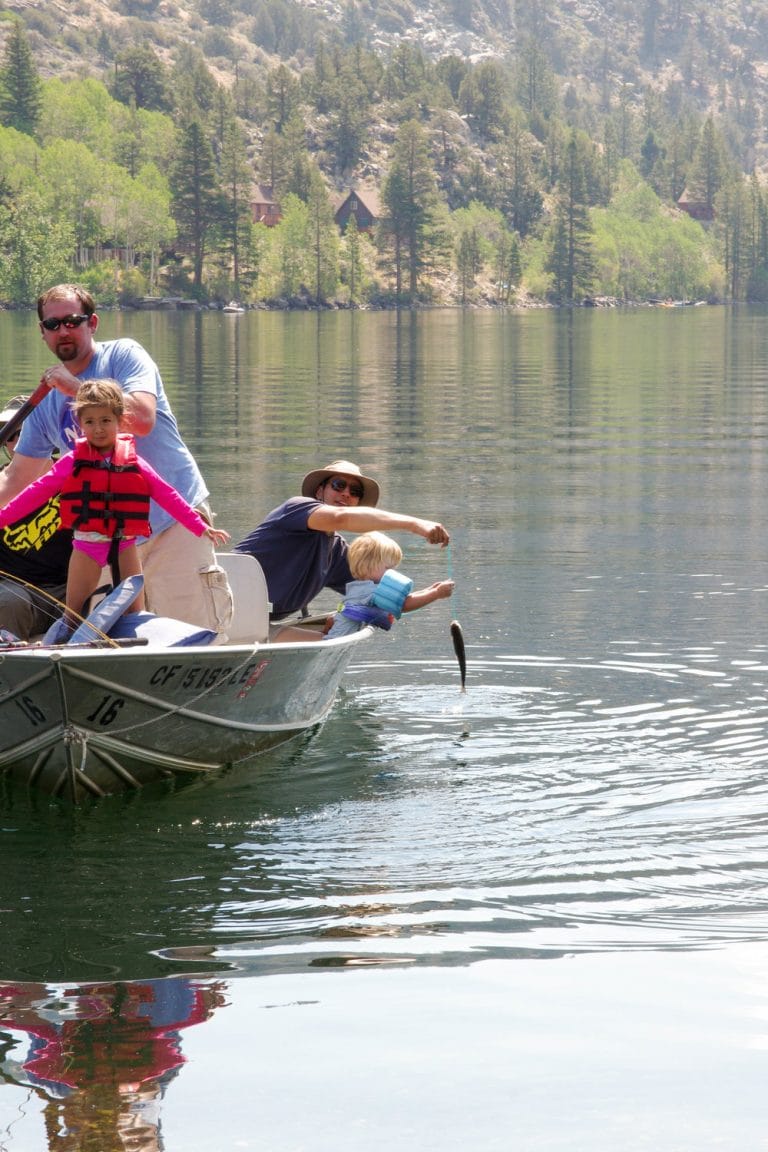 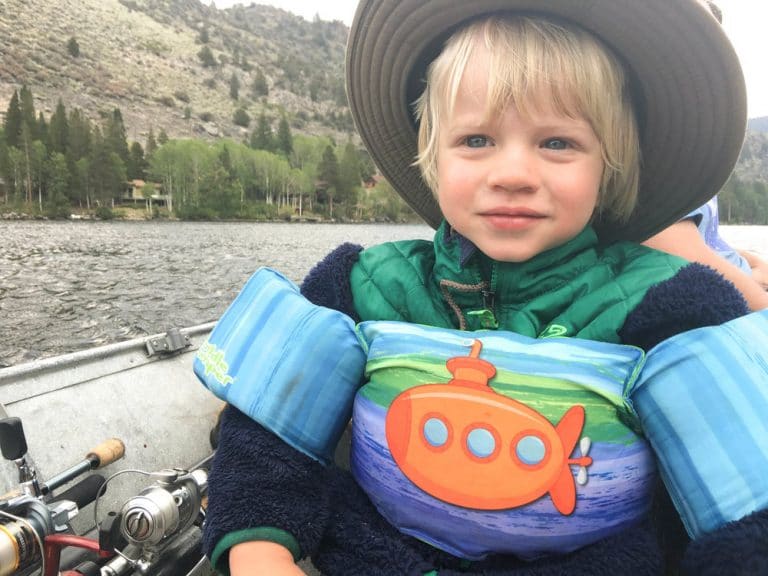 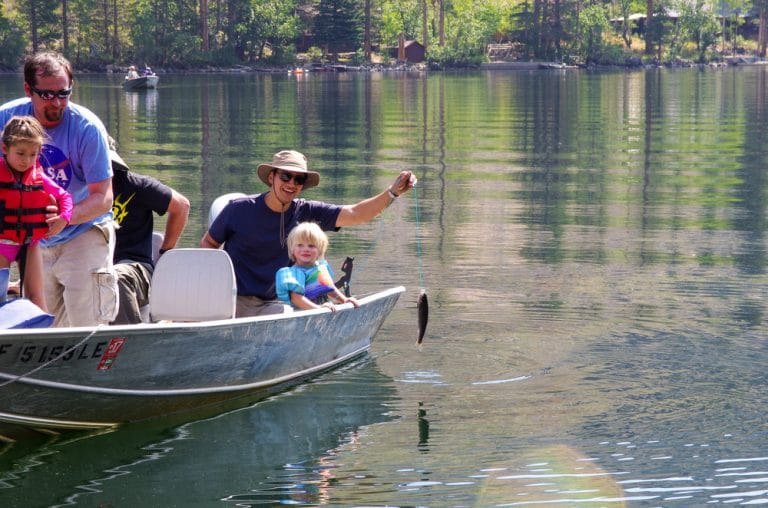 Overall, the trip was a huge success. I mean, no one was seriously injured or lost, so that says a lot.

Octavian caught his first fish (with his dad’s help!) and the biggest crawdad I have ever seen (we let him go). He ingested more processed meat and junk food than I care to admit and drank from so many other kiddos sippy cups I would bet that he’s tried them all. His listening ears were left at home, but thankfully all the adults quickly learned about my (adorable) child’s wild and strong-willed tendencies so he never wandered off too far- except for the three times he made it to the lake and the one time he made it halfway to the general store (ok, so I may have had a few mini heart attacks in the few days we were there).

I prepared foil packets filled with veggies, sweet potato and chicken sausage before leaving and feasted every night- they were amazing and SO EASY! I will definitely be sharing the recipe, as well as how to prepare and store them for your trip soon! 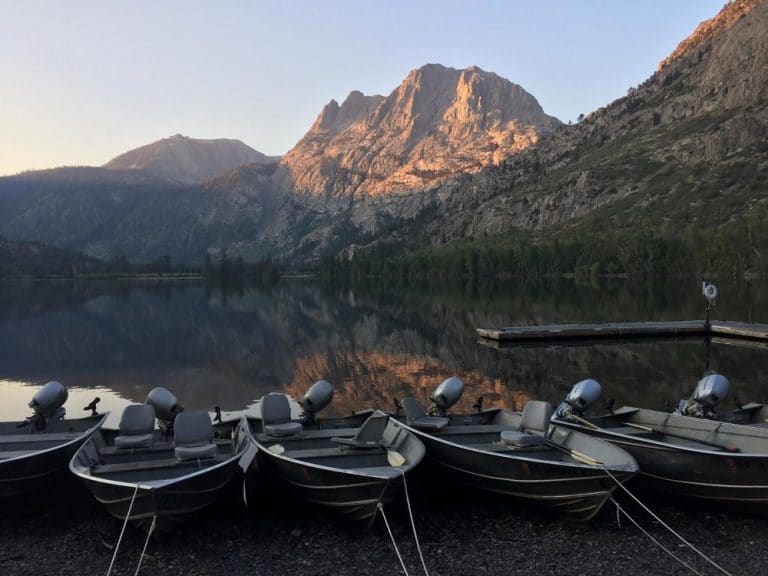 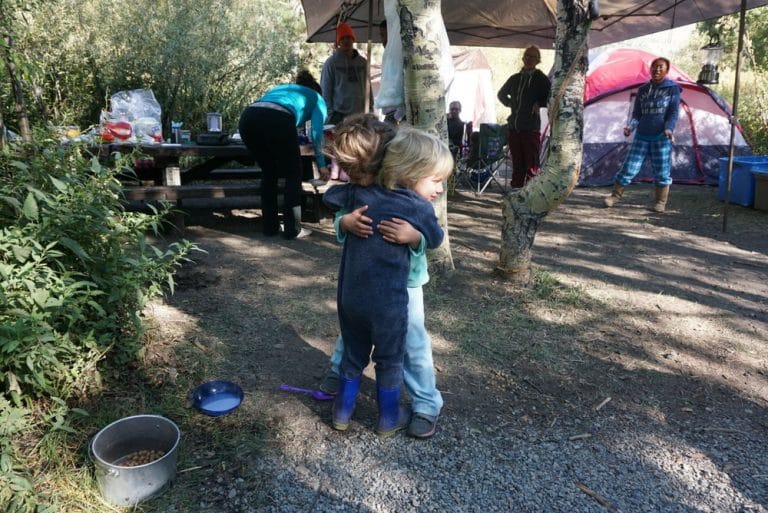 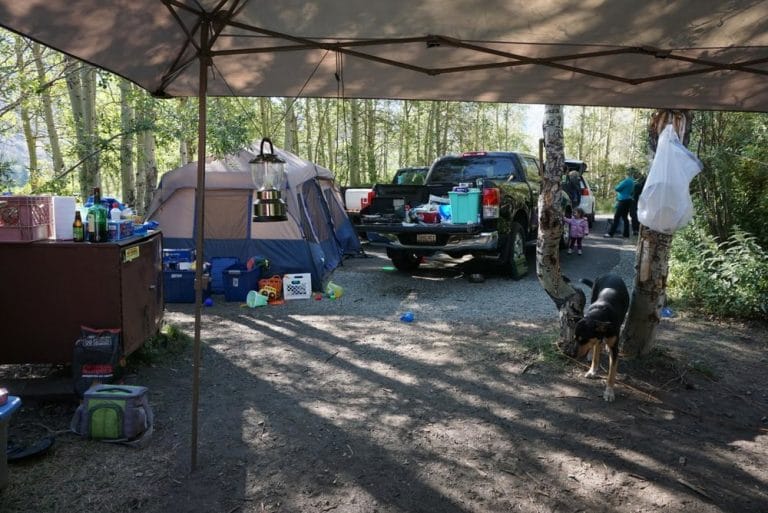 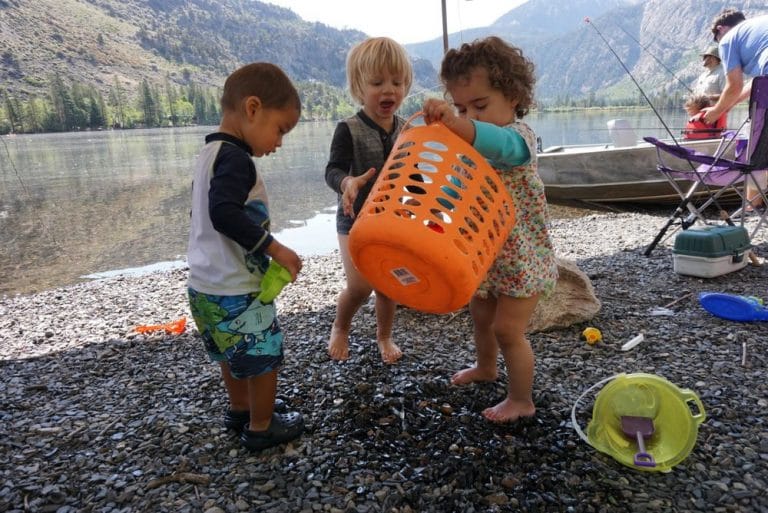 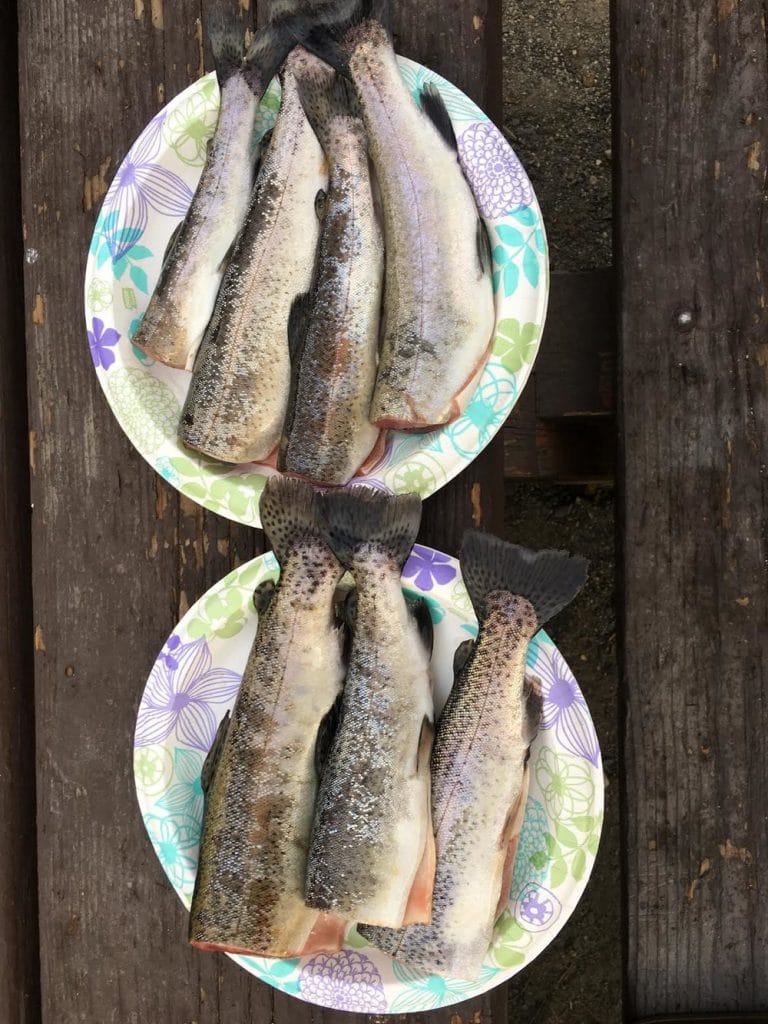 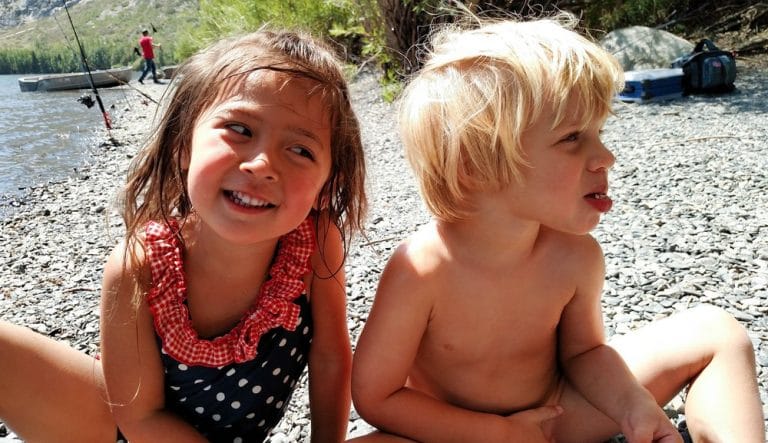 The trip, even with so much toddler madness, was a much bigger success than I expected.

Except for one thing. One thing that is so huge for me it has the power to be a total game changer…

Or, should I say lack of sleep.

This was O’s third time camping and his first time camping for more than one night. On our first camping trip his sleep was terrible. I blamed it on overheating, wind and just the simple fact that it was his first time camping. The second time we went camping, he did much better. Normal tossing and turning and he woke up right when the sun came up, but I couldn’t complain.

Well, this time, in addition to neighbors, racoons, teeny tiny bladder and my husband waking me up, there was also my screaming child. The first night wasn’t as bad as the second night. The second night, sometime after 1am, Octavian woke up hysterically screaming to go home to his bed. RIGHT NOW. He did this the first time we went camping, but after about 5 minutes or so, he went back to sleep.

His fit lasted more than 30 minutes and I’m fairly convinced he didn’t sleep the rest of the night.

You guys, I just can’t deal when I don’t get sleep. Due to some pretty terrible episodes of anxiety and insomnia (and motherhood), I’ve experienced some intense months of sleep deprivation and any reminder of those periods literally freak me out. I have a strict bedtime when I am home and only break my bedtime rule for things like bachelorette weekends or weddings. Yes, I will pause a movie with 15 minutes left and finish it the next night- that is how intense I am about my sleep.

After the second night, I was just as ready to sleep at home as my toddler (or in a separate tent far far away from any small children). My husband, on the other hand, wanted to stay. After spending the entire day trying to make a decision, I finally suggested leaving after dinner. We were on the road by 8 and got home by midnight. To get Octavian to behave the rest of the day, I would threaten sleeping another night in the tent if he didn’t listen. 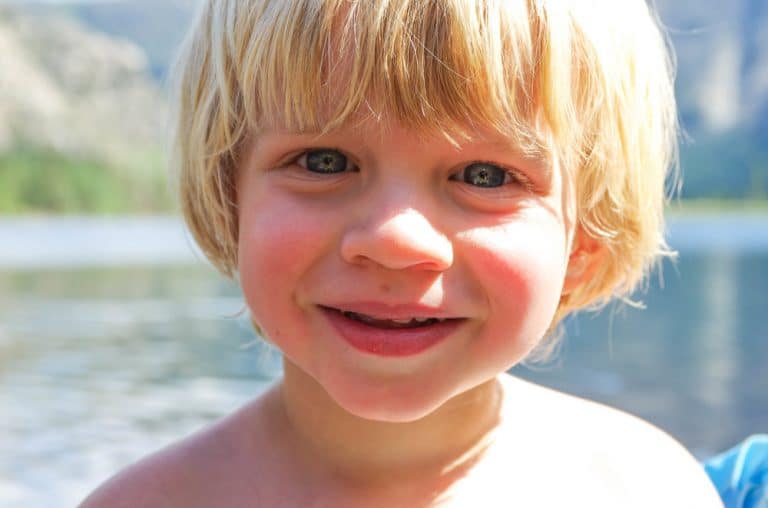 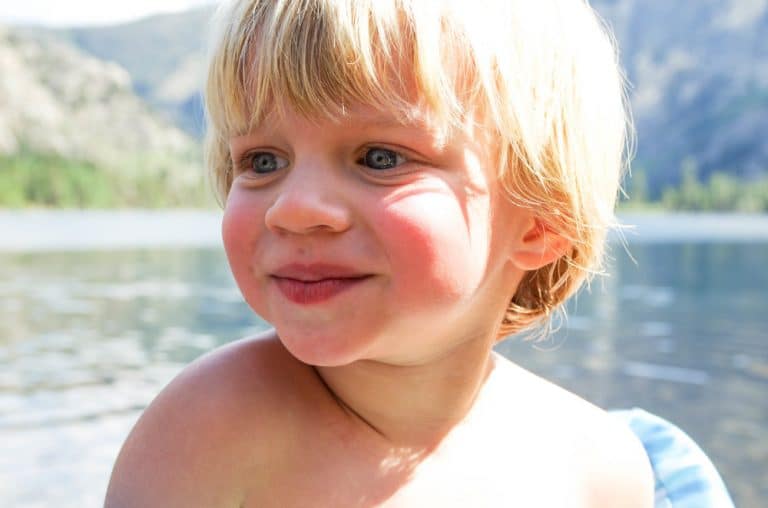 I definitely have not written off camping. However, I don’t think Octavian is ready for 3-night camping trips just yet. Hopefully next summer he will be a much more seasoned camper (and me too!) so we can go on longer adventures.

If you’re looking for a great campsite with awesome, easy fishing and easy access to Yosemite, Silver Lake is a great spot. You can reserve sites or wing it for the first-come first-serve spots they have available. It’s also just a 25 minute drive to Mammoth and a 15 minute drive to Mono Lake. 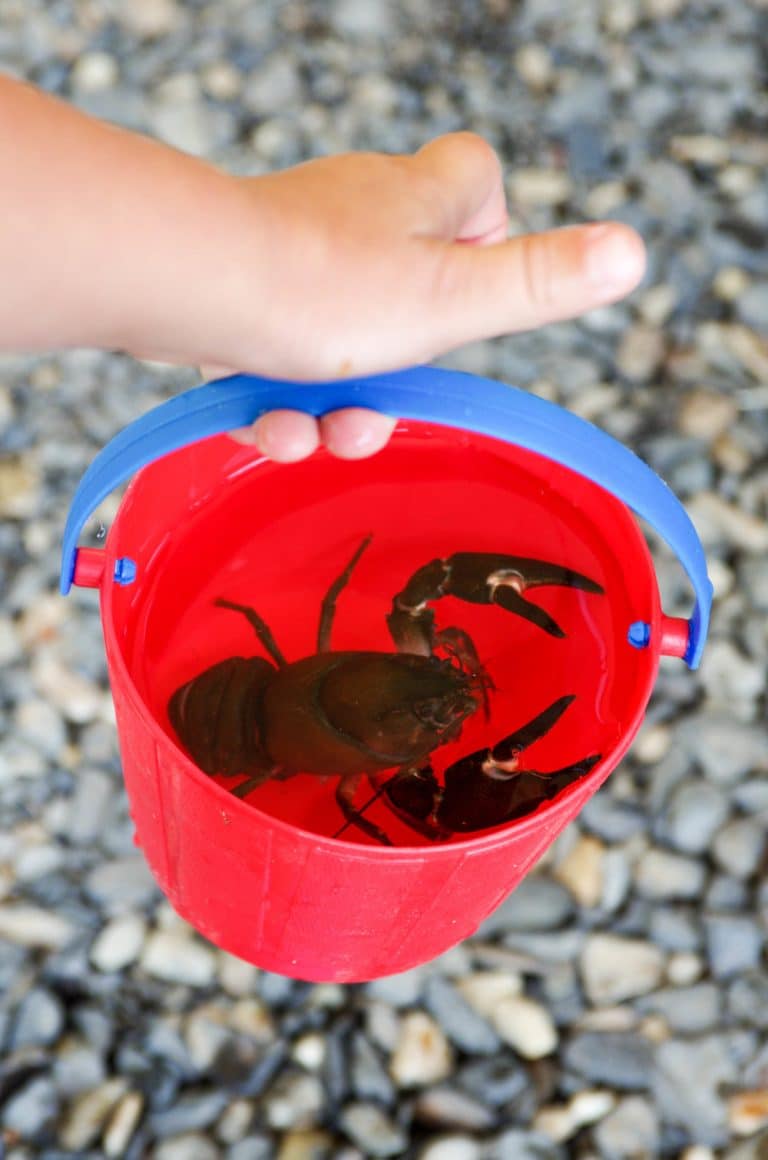 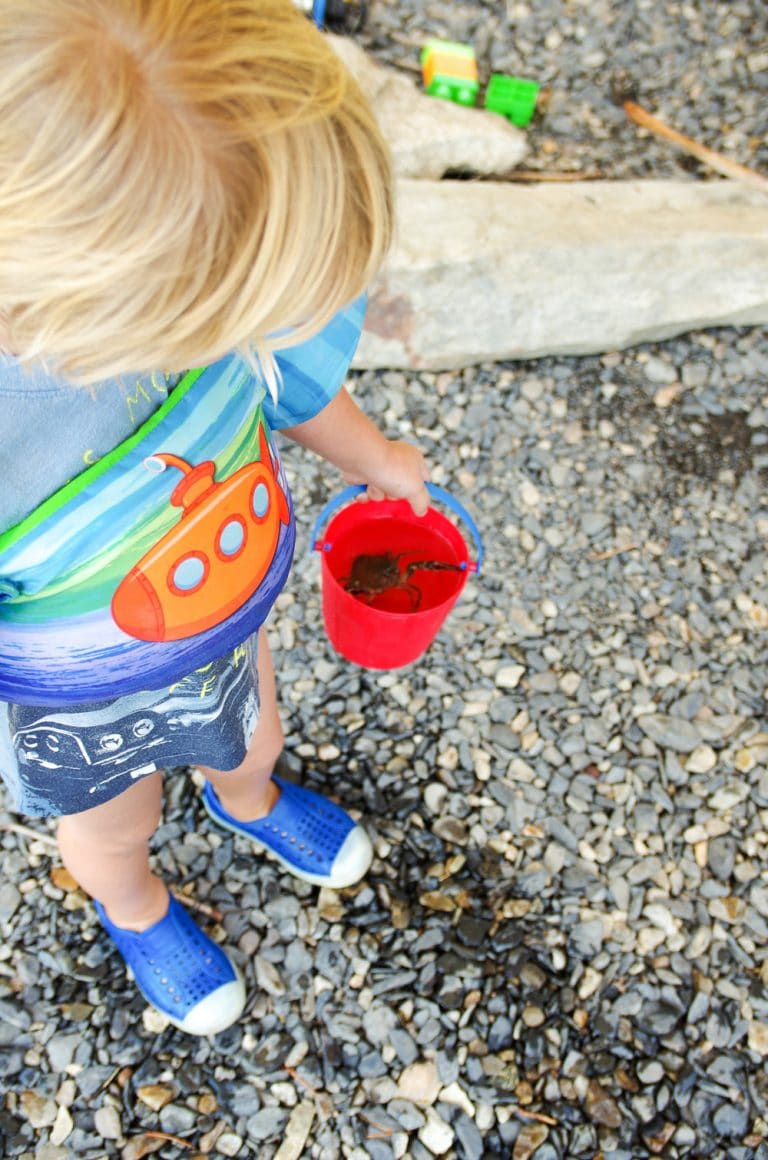