0 shares
A year and a half ago the fiance and I had to make a decision-
where did we want to spend our Winter holiday?
Deciding where we want to go is always the hardest part of trip planning.
We both want to go everywhere.
For this trip, however, I knew I wanted to go somewhere in Europe.
I was employed and had spent the past several years dreaming about Europe.
Prior to this holiday, I had never been to Europe-
unless you count the many hours I’ve spent there in my head.
The fiance, on the other hand, has been to several European countries-
England, Germany, Italy, etc.
Lucky man.
I didn’t want to go somewhere that he had been before,
that just didn’t seem fair.
So, my dream of visiting Germany or Italy was shattered (for now).
But, he suggested Spain.
It didn’t take me long to agree.
Castles, tapas, cobblestone streets…
I was sold.
We had 10 days.
Picking the places we wanted to visit was HARD.
Granada was a no brainer- that was a must see.  That meant that Barcelona was out since we were flying into Madrid and it would have taken too long to travel from Madrid to Barcelona to Granada and back.
The fiance and I prefer smaller cities anyway, so we picked:
Toledo
Segovia
Granada
and a final day in Madrid.
My only regret is not making it to the small town of Ronda.
I hear it is incredibly romantic.
Maybe next time…
We arrived early in the morning on December 25th in Madrid.
First things first- get food.
What food? Paella.
Amazing, delicious, paella.
Sorry no picture, I was too busy eating.
Next- get on a train to Toledo.
Toledo was the original capital of Spain.
Highlights:
Place where my European Cathedral cherry was popped.  amazing.
The entire city was made of stone- or so it seemed.
Venison stew.
Cafe con leche at least every couple hours. 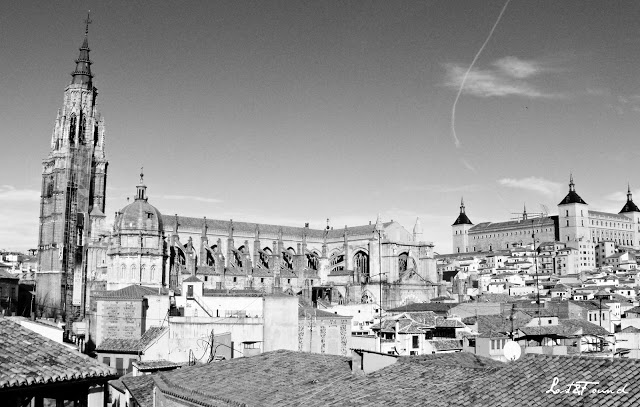 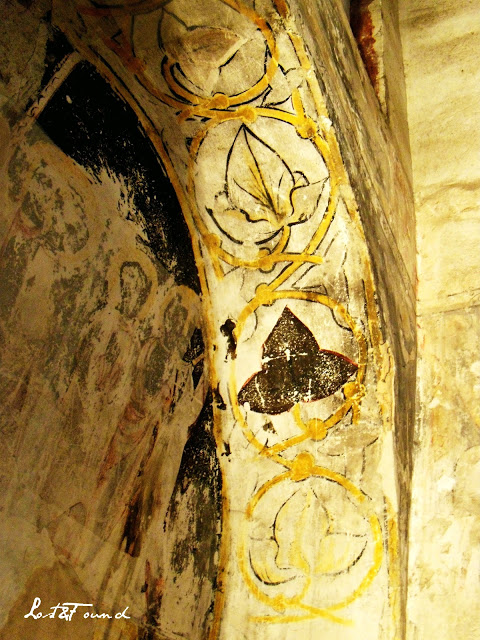 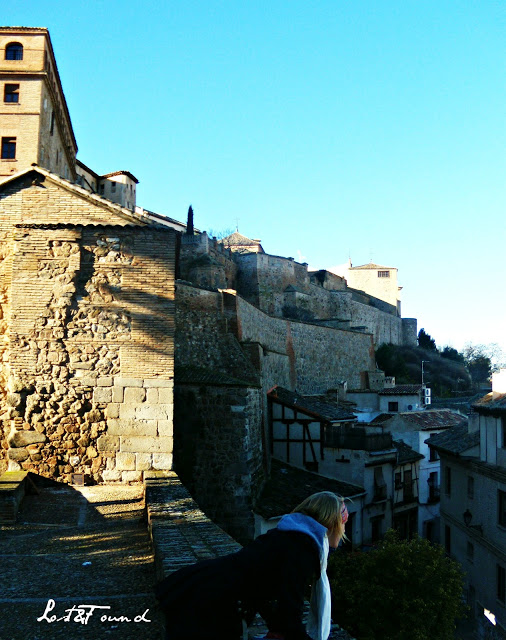 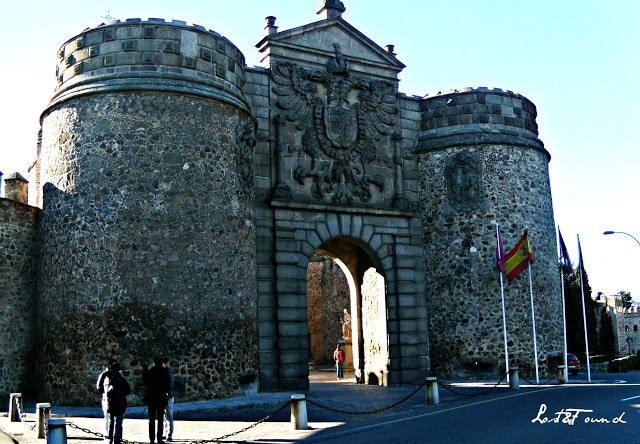 We spent two nights in Toledo,
and hopped on the high speed train to Segovia early in the morning on our third day.
Segovia is known for the Roman Aqueduct that still stands intact to this day.
The date of construction is not known,
but it’s very very old.
I was interested in Segovia for 3 reasons:
The Aqueduct
The Alcazar of Segovia (castle)
and, the suckling pig that Spain is known for. 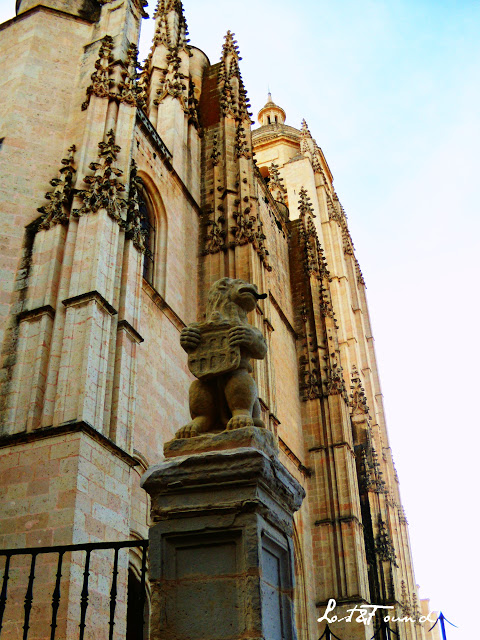 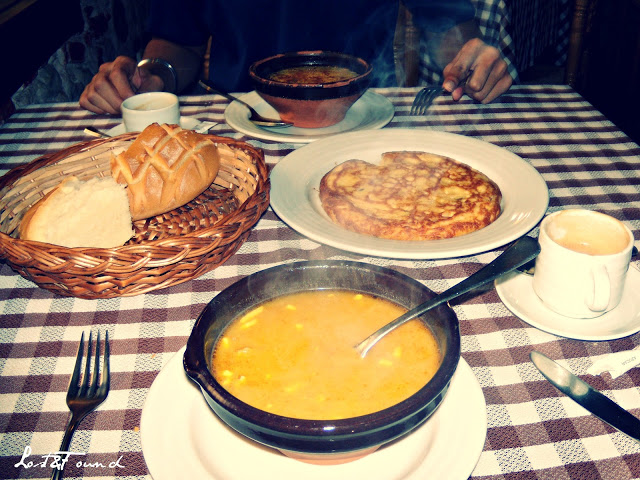 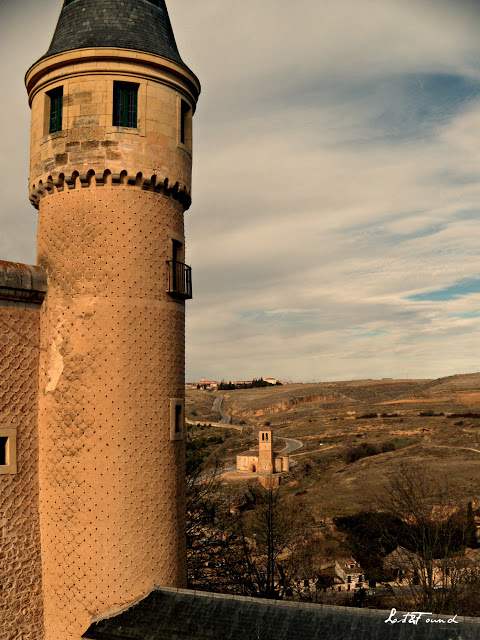 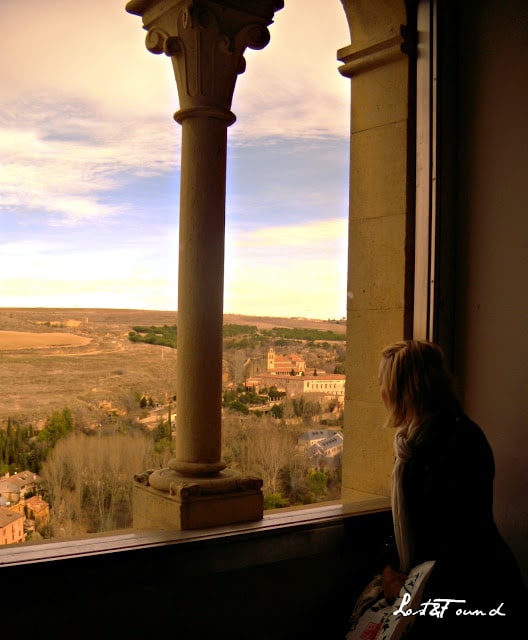 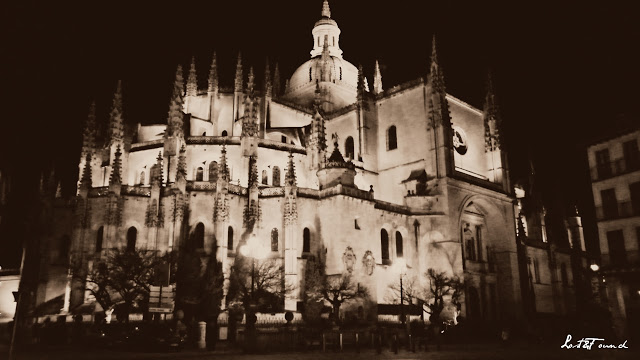 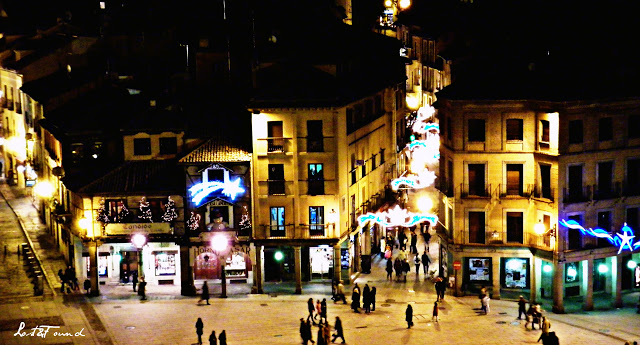 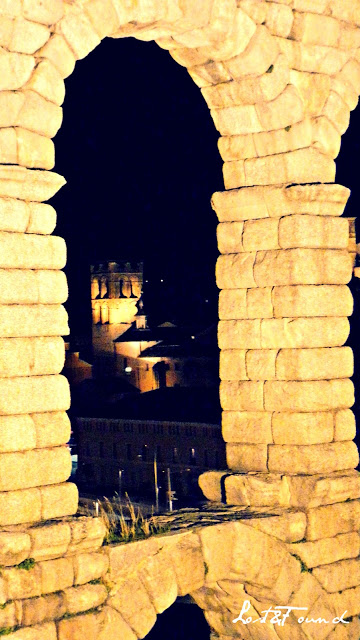 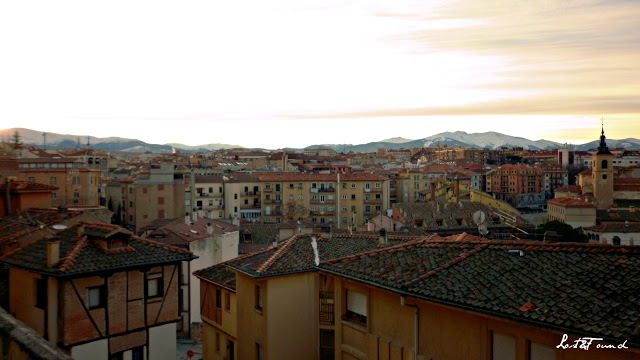 Segovia highlights:
The Aqueduct- seriously, pictures just don’t do justice.
Lunch- tortilla espanola (best thing EVER) and fish soup.
Dinner- suckling pig, frogs legs and green salad.
The holiday markets.
Morning brunch provided by our hotel- my favorite!
It didn’t take long for me to fall in love with Spain.
I remember wishing I could slow time or just never go home.
Part II next- Granada and Madrid.
0 shares