When I started this blog a few weeks ago I debated about whether I would post about past travels.  One part of me wants to keep this space fresh and new and current. But, another part of me wants to share these amazing adventures before I forget about all the little details. This morning I decided currency doesn’t really matter, especially when it comes to travel.  I don’t plan on writing about travel all the time, but the occasional walk down memory lane will do me good.

After trekking the Annapurna circuit and recovering in Pokhara for a week, we decided to take a much more reliable bus service to Chitwan National Park and experience some jungle heat.  No, really, it was HOT.  We decided to spoil ourselves and stay someplace a little fancier than the mountain and city accommodation we grew accustomed.  Don’t misunderstand, fancy to us meant an en suite toilet and warm shower, but, much to my horror, air conditioning was still lacking.  Upon our arrival we planned our activities for the following days. 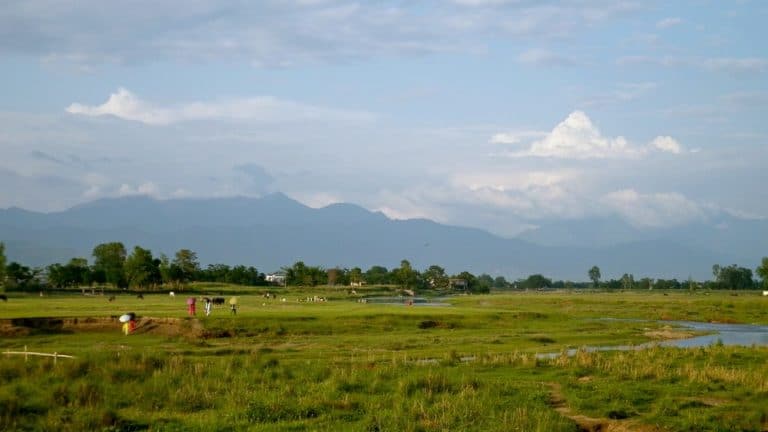 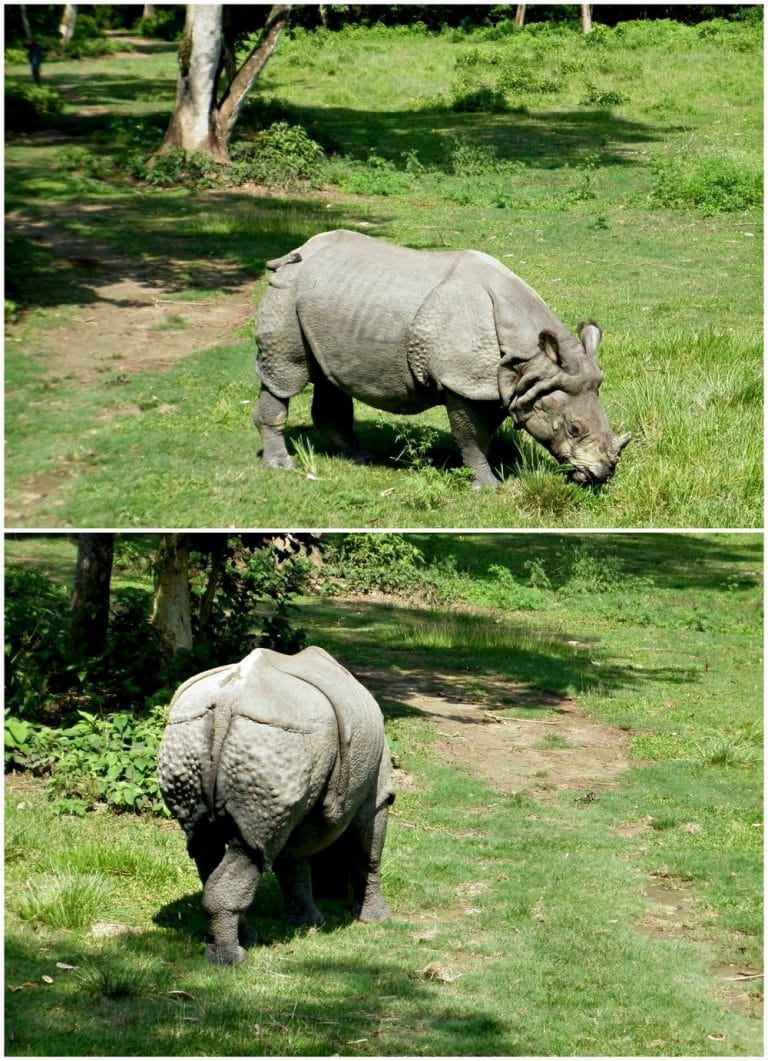 Memories of our second day:

Elephant ride where we got up close and personal with several greater one horned rhinos.  If I could do it over again, I NEVER would have participated in the elephant ride.  The moment I sat on the elephant with 3-4 other people I instantly regretted my decision.  Cruel and not worth it.

Getting peed on by macaques

The most amazing bbq dinner.  We debated about whether we wanted to pay extra for the bbq (I think it was around $10-12 per person), but we went for it.  The chicken and duck were amazing!

The most incredible lightning storm.  It started after we went to sleep.  If it hadn’t been for the bed I was laying in I would have thought I had been transported to a disco nightclub (replace music with thunder and monsoon rain of the rooftop).  I love big storms, so this was a definite highlight of our time in Chitwan.  Plus, it brought a temporary cool(ish) breeze. 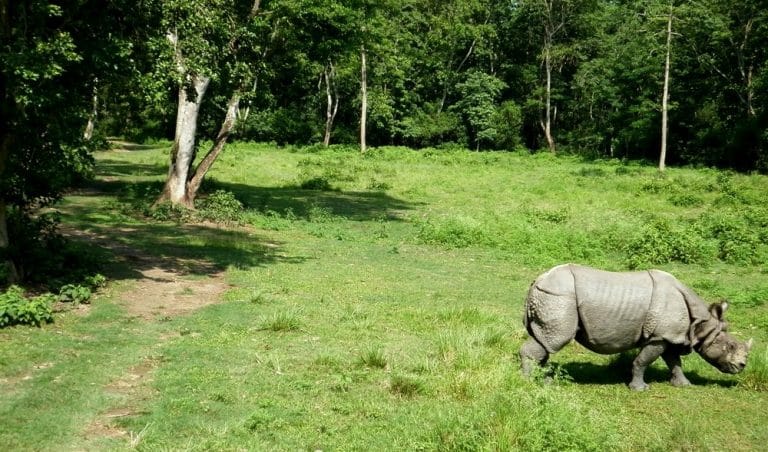 Memories of our second day:

Aaron really really wanted to go on a jungle trek.  While I consider myself adventurous and outdoorsy, trekking in the jungle all day in 110+ degree temperatures did not seem appealing.  But, like the good travel buddy I am, I agreed.

It started with an hour long canoe ride.  Along the way we saw two different species of crocodiles, the mugger and gharial.  At the time of our visit, there were approximately 275 gharials left in the wild.  So lucky to see these awesome animals in the wild!

After being dropped off in the middle of nowhere, we started walking.  But first, we were given a long speech on what to do should we run into wild elephants or rhinos.  All I remember of the speech were words like “climb” “run” “die”.

5 minutes later we nearly ran into a family of very wild elephants (the same elephants, we were told, that killed someone earlier that morning).  Our guide stopped, looked at us and whispered elephant. I remember running very very quietly.  oh, and that I almost peed myself.

Meeting a (not so wild) baby elephant.  They are so little, yet so huge at the same time! 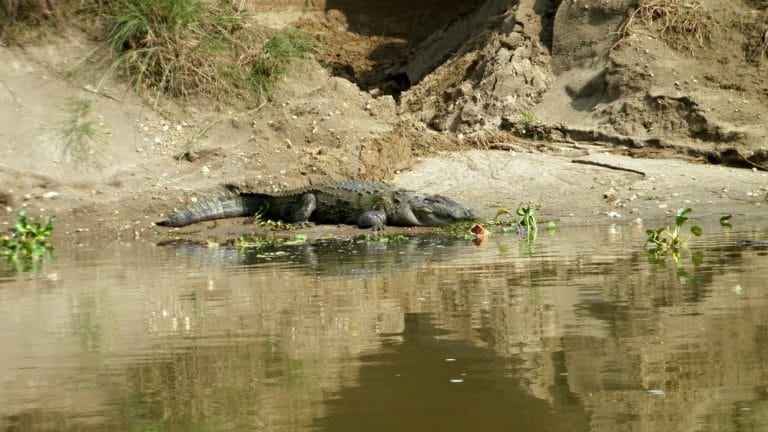 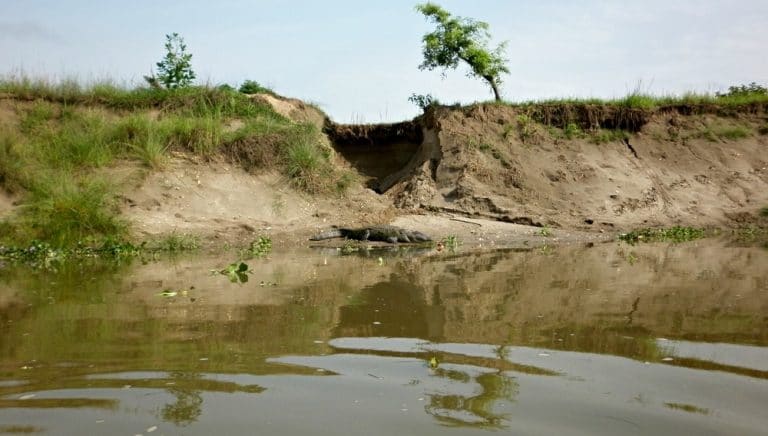 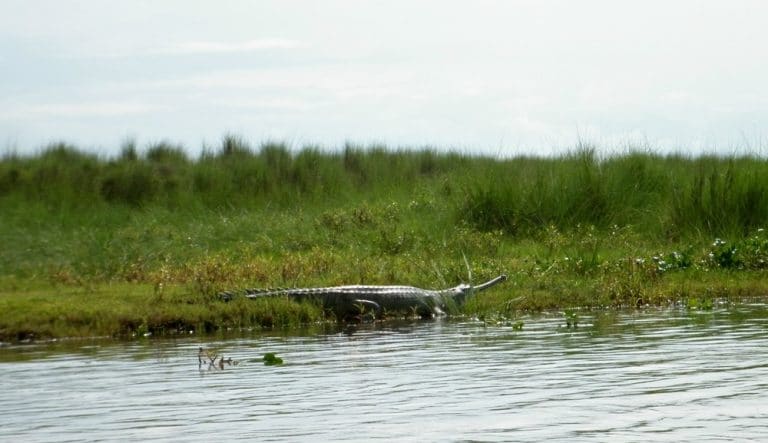 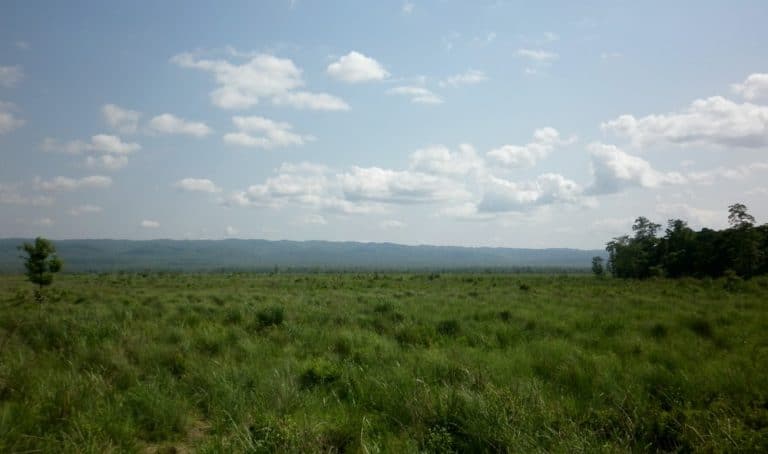 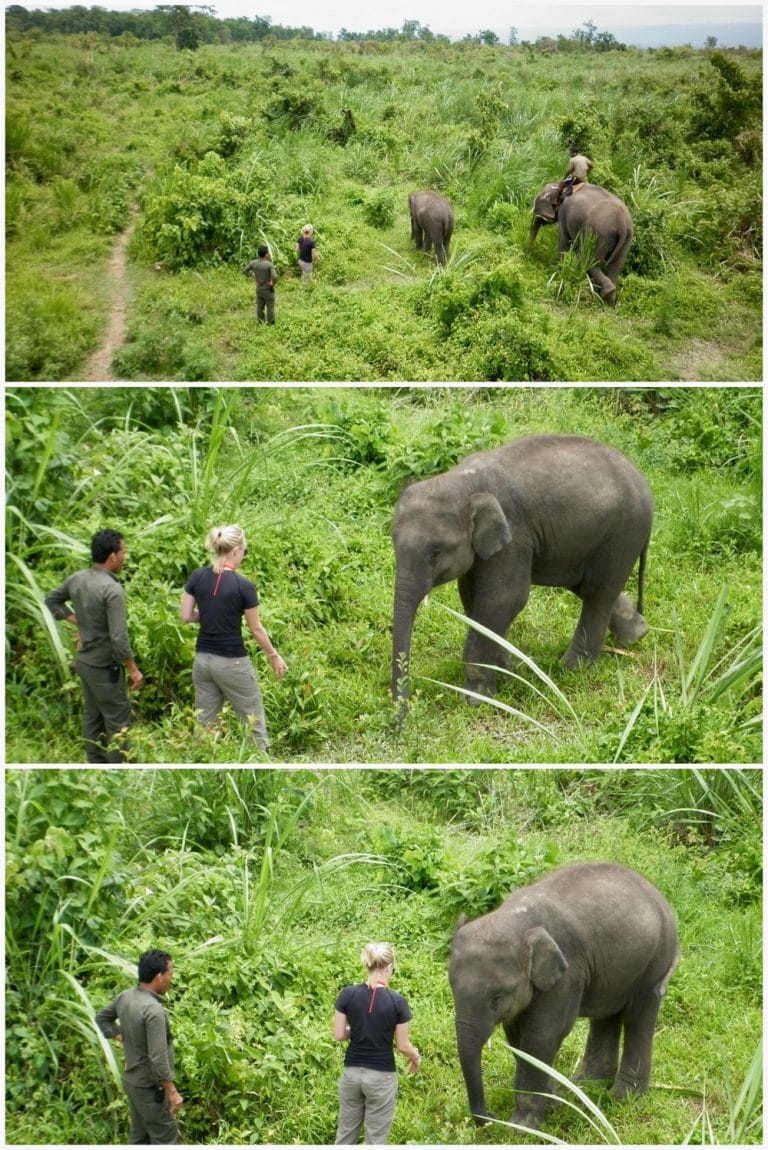 We left for Kathmandu two days later.  Chitwan was an amazing experience, but I was happy to be back to the madness of the city (so shocking since I am, in no way, a city girl) and have air conditioning.