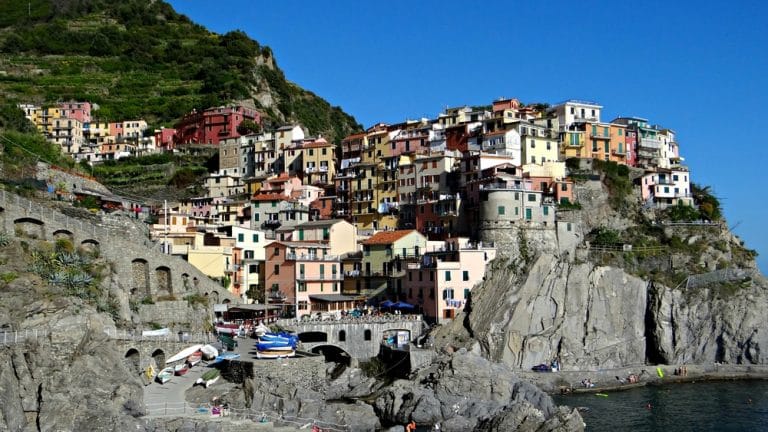 Manarola was the fourth village we strolled through.  Actually, by this point, it was more like speed walking since we were running dangerously low on time.  No more annoying tourist pace, we meant business.  Unfortunately, I don’t have any striking memories of Manarola since we spent so little time there.

As we were walking, Kerrie and I noticed just ahead of us the most adorable couple leisurely strolling through the main street.  Unlike Kerrie and me, they were taking their time, peaking into shops, holding hands the entire time.  They were one of those annoyingly lovey couples that you can’t stop looking at.  They were also really good looking and impeccably dressed, which just added to the whole scene.  I noticed that the guy was wearing a harness with something attached to his front.  I assumed it was a baby.  As we got closer, they turned around so we were all facing each other.  I was wrong about the baby.  Tucked inside this little carrier was a little dog.  I thought it would be inappropriate to take a picture, so sadly, no visual, but for me, this was my stand-out memory of Manarola. I am more of a big dog person myself, but whatever floats their boat.  I’m just sad I will never see them with a baby.

People watching aside, I also remember wishing I had a bathing suit (and time!) to go swimming.  Aside from Montorosso al Mare, Manarola appeared to be the most inviting swimming spot.  It lacked the sand that Montorosso has, but I almost like that better.  It’s like a giant swimming pool that tosses you around a bit.  Plus, I hate touching the sad with my feet.

Like all of Cinque Terre, the houses are bright and colorful; however, shades of orange, yellow, pink and green dominate, giving the illusion of a sunset, or scoop of rainbow sherbet. 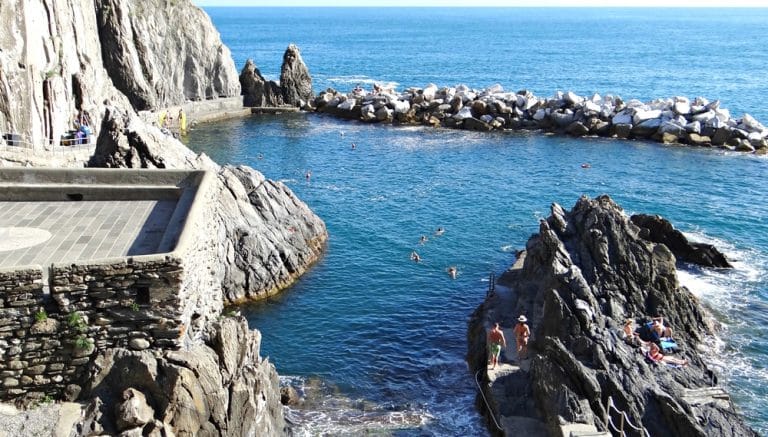 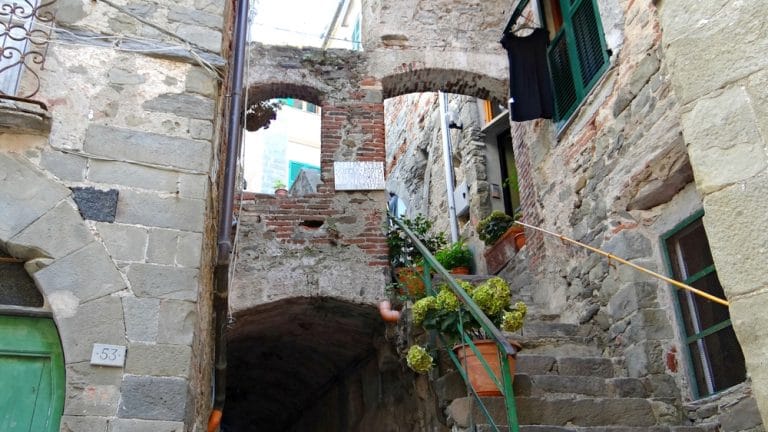 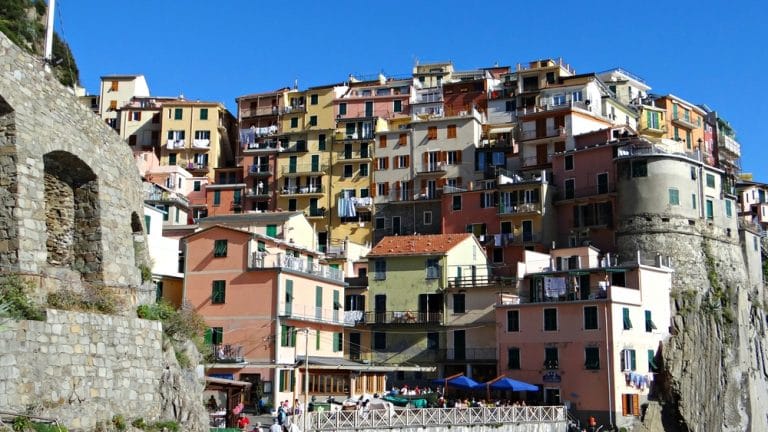 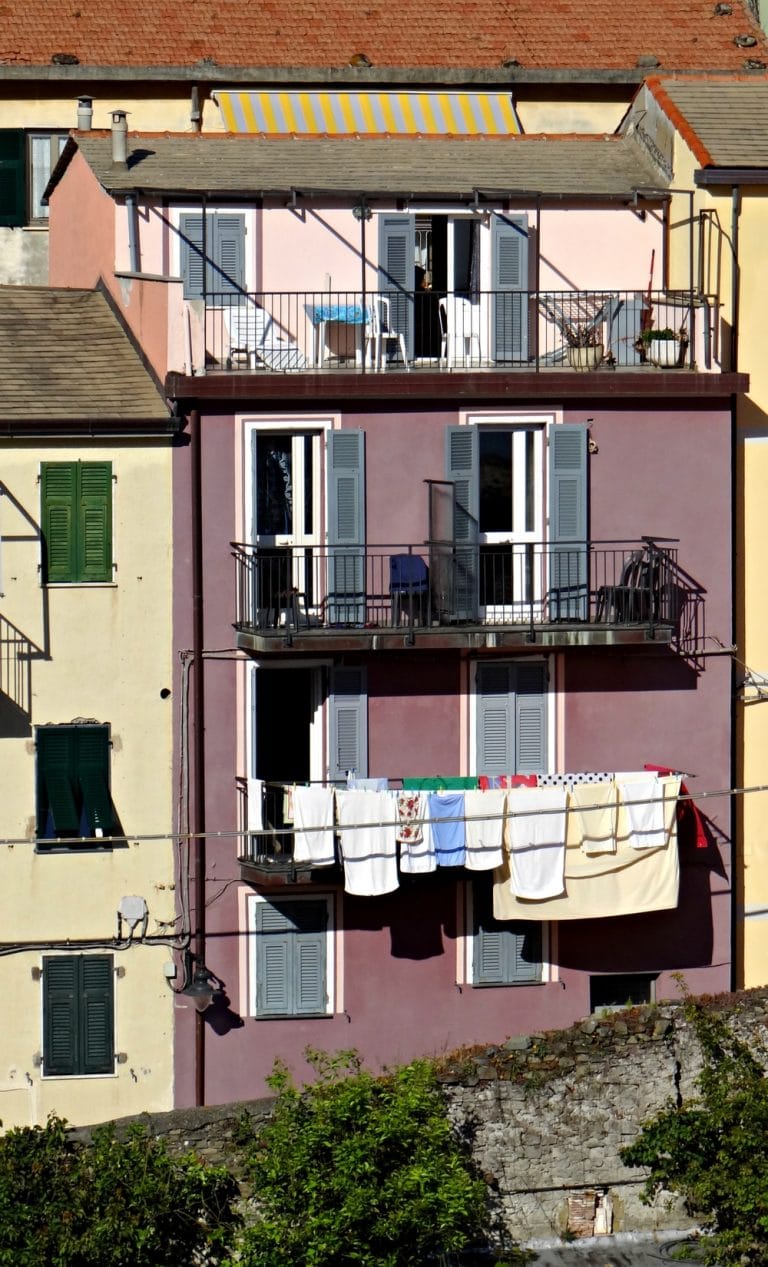 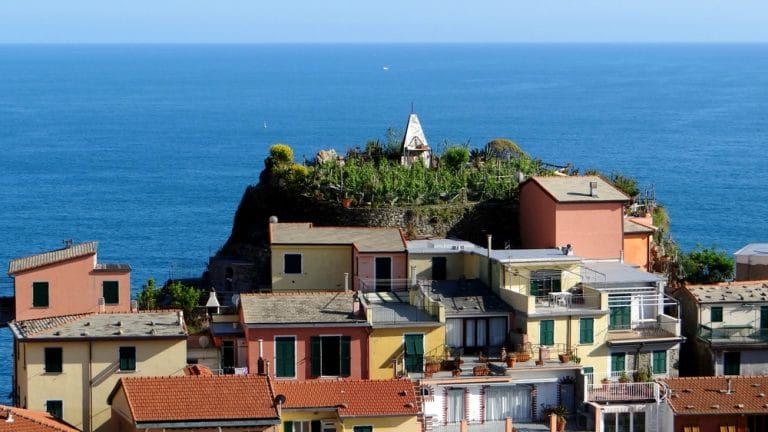 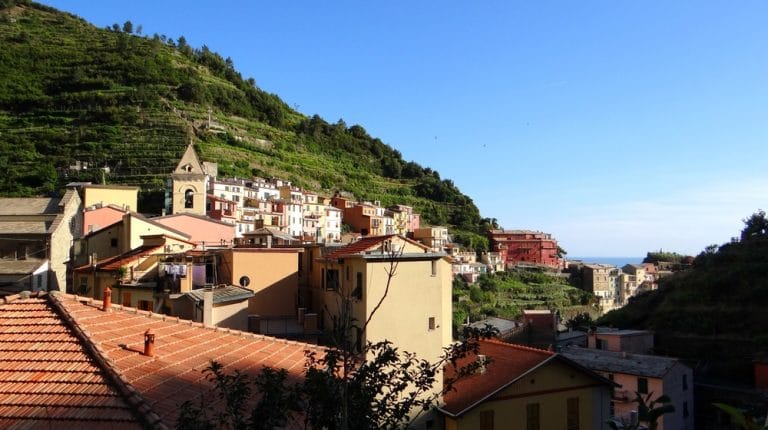 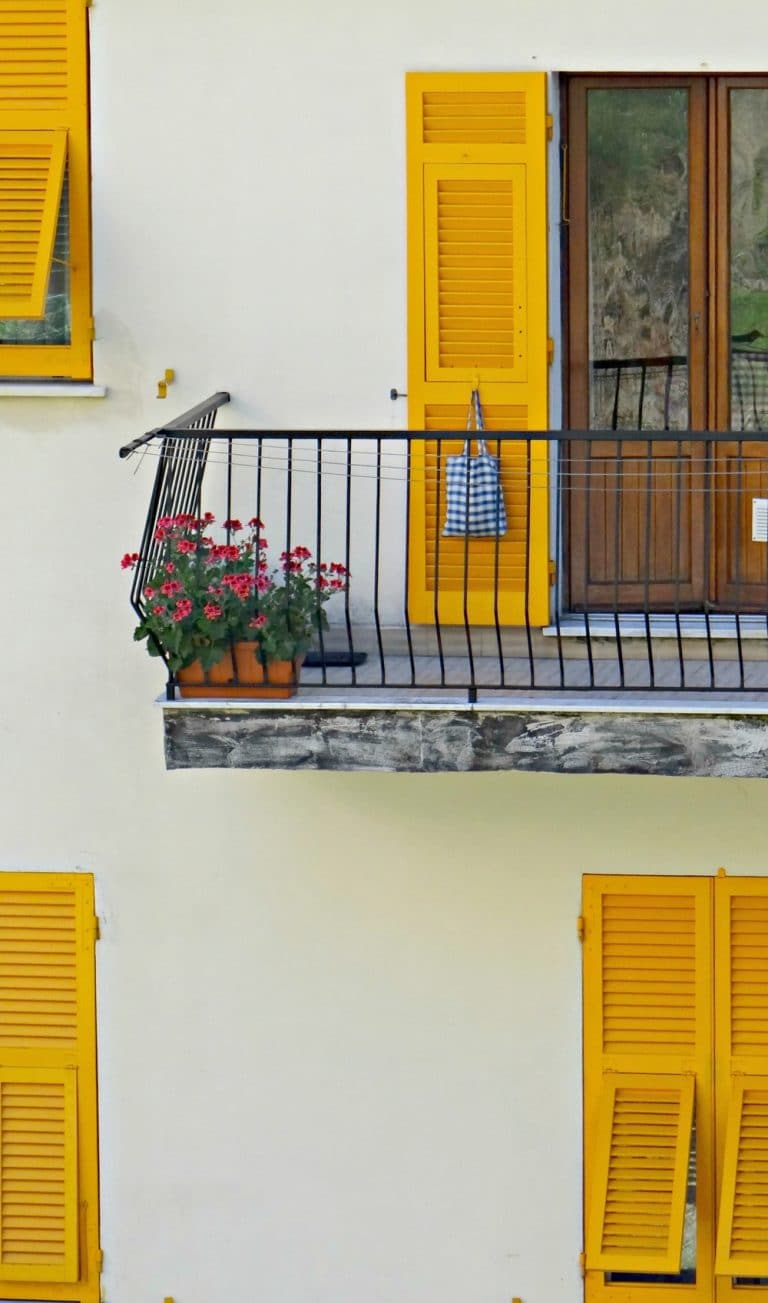 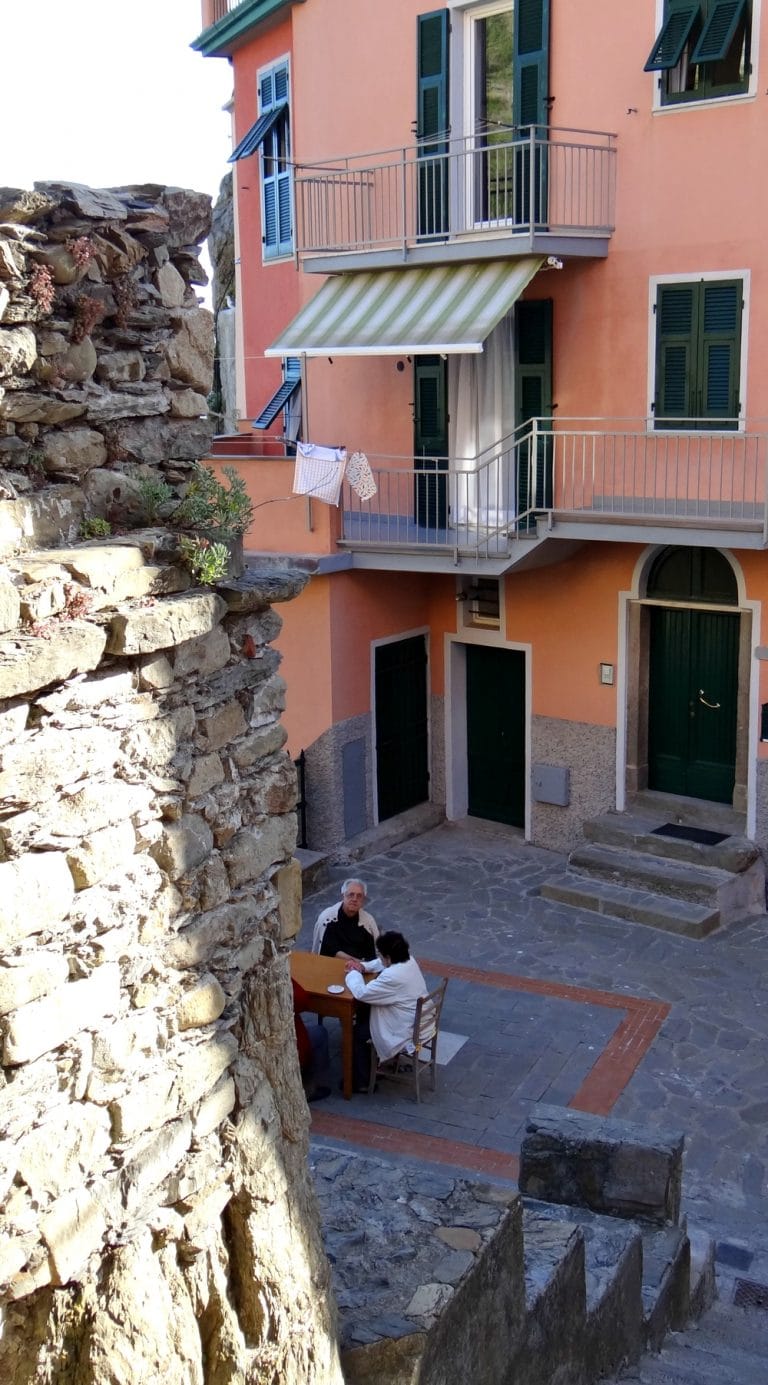 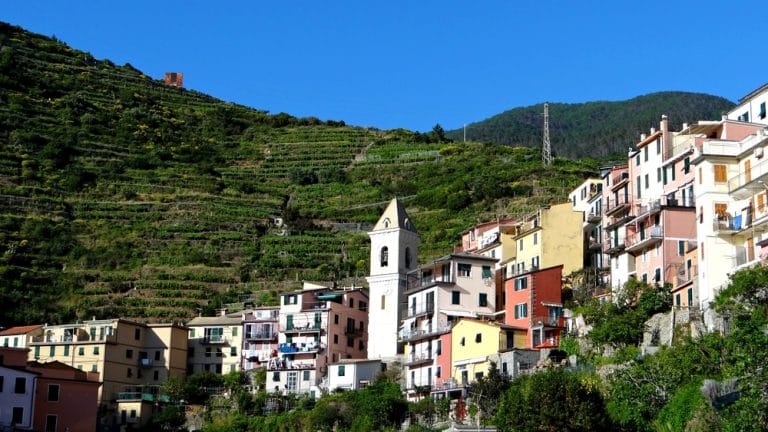 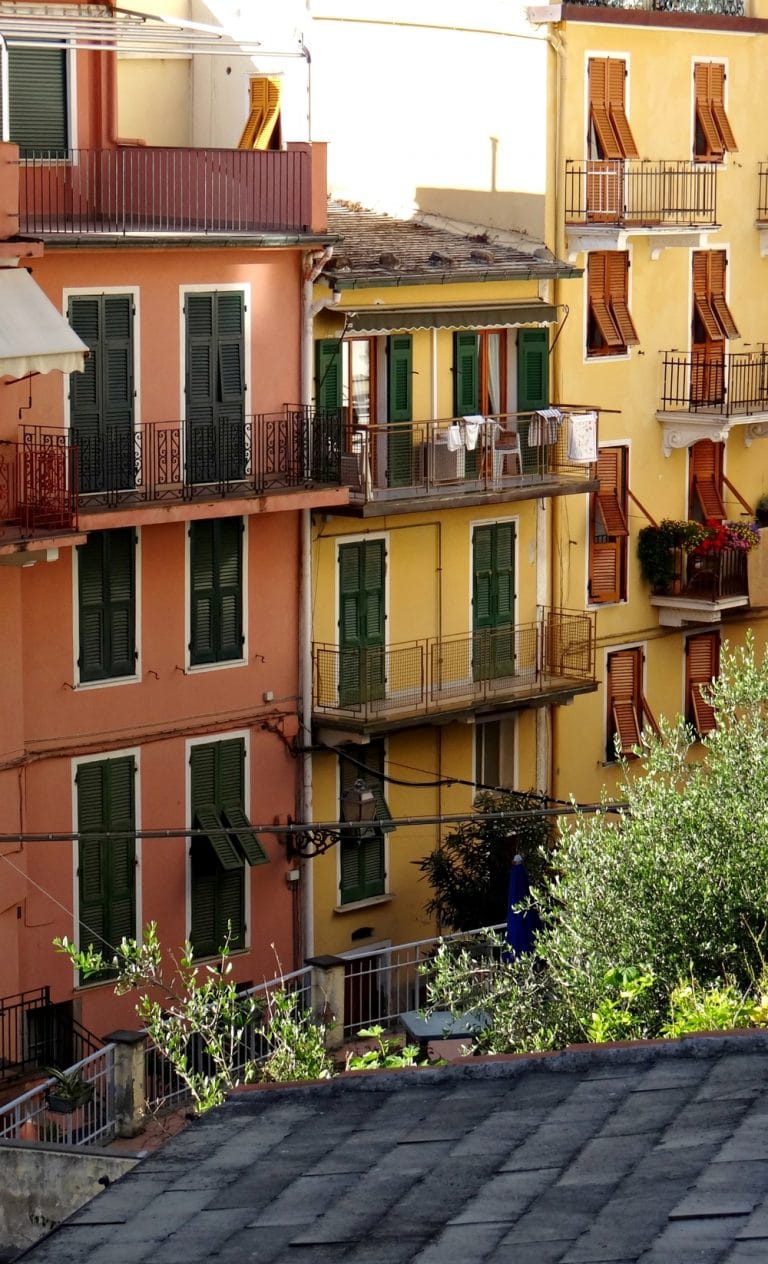 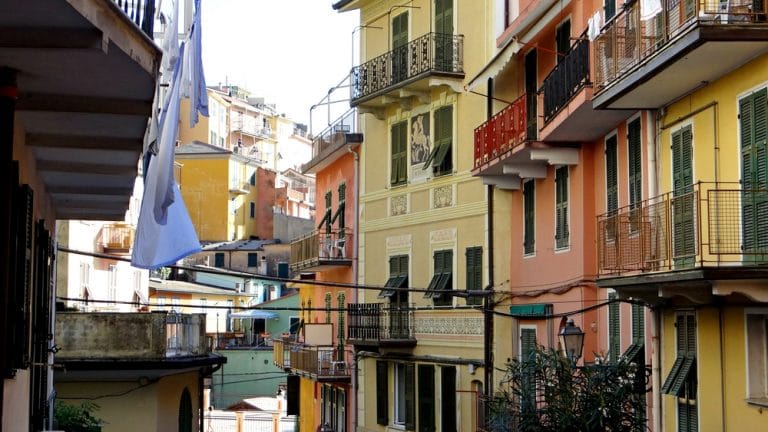